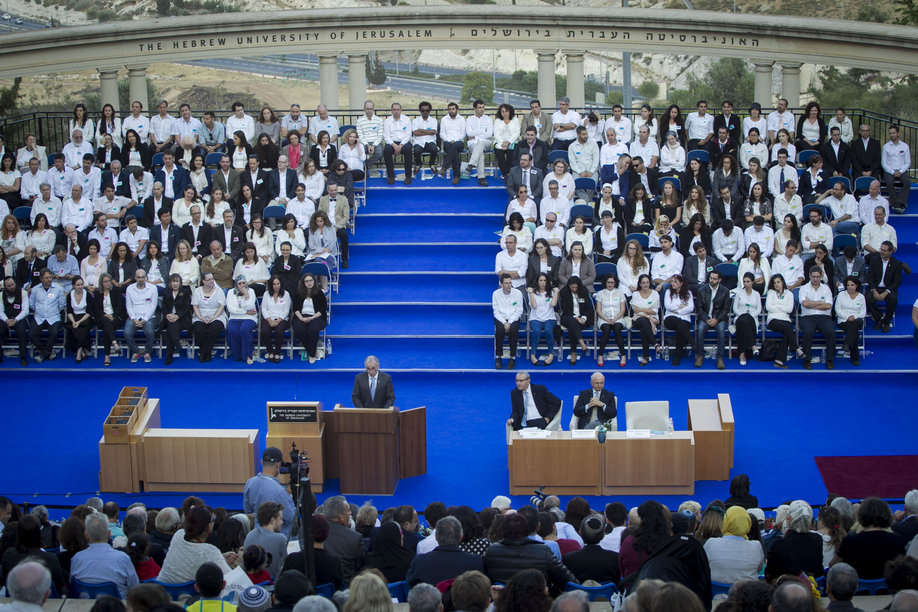 The global employability ranking, designed by the French human resources consultancy Emerging and published exclusively by Times Higher Education, reveals which universities the recruiters at top companies think are the best at preparing students for the workforce. The survey was conducted among thousands of recruiters and managers from a range of firms and industries around the world. Respondents were asked to define what they look for in graduates and which universities they believe produce the most employable graduates.

The Hebrew University of Jerusalem is Israel’s leading academic and research institution, where science and knowledge are advanced for the benefit of humankind. For more information, please visit http://new.huji.ac.il/en.