The Hebrew University in Jerusalem announced this week that it will open three tech centres in Chicago; Asunción, Paraguay; and Shenzhen, China. 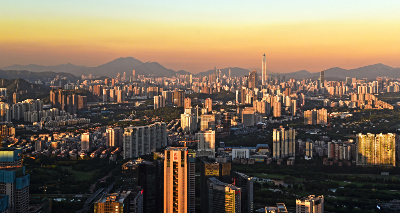 The centres will encourage cooperation between Hebrew University researchers and local industries, according to a statement.

“In Chicago, the university’s technology transfer company, Yissum, will partake in the Discovery Partners Institute, a joint education, research and innovation institute led by the University of Illinois System, its three universities and other partners,” reported The Jerusalem Post. “In Paraguay, Yissum has partnered with HC Innovations to advance innovation and commercialization activities in South America.”

“In China, Yissum will team with the China Israel Innovation Center Ltd., affiliated with Tsinghua University in Shenzhen,” added the Post.

The Hebrew University statement added that similar centres will open in the future.

This follows another recent Israeli academic development in China. In November, the University of Haifa announced the unveiling of a joint campus in Shanghai, the “Joint Technological Institute,” with ECNU University of China.

The new 4,500-square-meter campus there is part of the Zizhu International Education Park in Shanghai and will focus on areas of study, including biomedicine, brain science and environmental science.