Intel Confirms $15b Acquisition of Mobileye 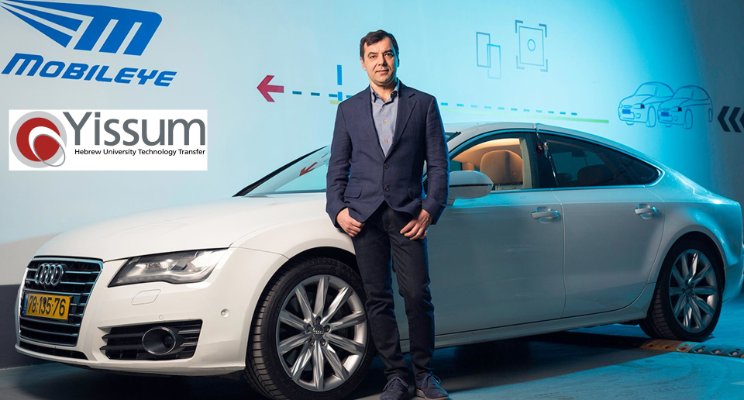 Intel announced that it will commence a tender offer to acquire all of the issued and outstanding ordinary shares of Mobileye for $63.54 per share in cash – an equity value of about $15.3 billion and an enterprise value of $14.7 billion. The deal is the biggest ever exit in the history of Israeli industry.

The story of Mobileye is the story of its two founders, Amnon Shashua, who serves as chairman and CTO, and CEO Ziv Aviram. They are two of the most successful Israeli entrepreneurs of all time. Shashua, who still teaches at the School of Computer Science and Engineering at the Hebrew University of Jerusalem, finished his secondary education at the ORT Technicom school in Givatayim, and took a first degree in mathematics and computer science at Tel Aviv University at age 25. Four years later he completed his second degree in the same subjects, at the Weizmann Institute of Science. He did his doctorate overseas, at MIT, and his post-doctoral studies in the center for biological and computational learning at that prestigious institution.

Here is a link to one of the many news items on this deal: here