Originally published in ‘THE TIMES OF ISRAEL’ 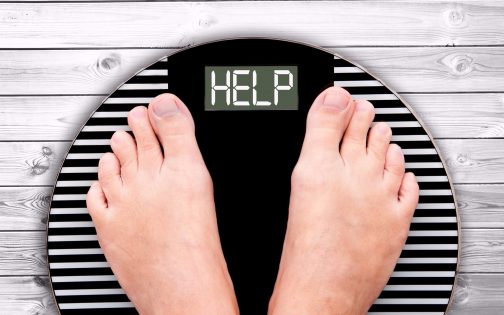 The key to fighting obesity is through diet and lifestyle, experts agree. But a new “fat-melting” injection developed by an Israeli startup may help us lose the bulge as we scramble to get our exercise and food schedules in order.

The injection is heat-producing, burning fat cells and delaying their regeneration for up to nine months, when another injection is needed. The treatment is safer than surgery, the creators say, but will only be effective long-term if it is part of a broader lifestyle change.

“We feel that we should repeat [the injection] every 9 to 12 months… in order to sustain the effect of the fat reduction,” said Alon Bloomenfeld, the CEO of Raziel in a phone interview. “Of course, it depends on each person.”

The story behind Raziel Therapeutics is a combination of medical research, startup entrepreneurship — and pure accident. 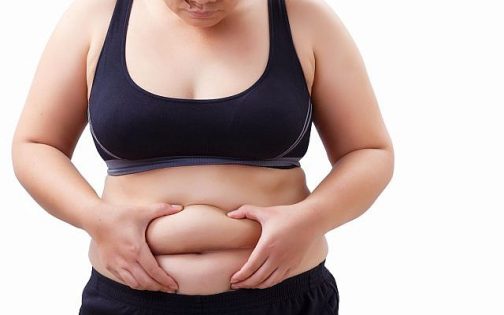 Professor Shmuel Ben-Sasson of Hebrew University was conducting research unrelated to obesity when he realized that a particular treatment was causing test mice to lose weight, their fat cells disappearing. Together with Bloomenfeld, who has a 20-year track record in biomed and high-tech companies, in 2012 he launched a new venture that set up the corporate infrastructure to test and hopefully eventually market the treatment.

The seven-person team is funded by the Israel Innovation Authority, the Van Leer Technology Incubator and Pontifax, a VC firm focused on healthcare-related investments. They are based out of Hebrew University’s Hadassah Medical Center, where Ben-Sasson was working when he made his discovery.

The product — a molecule referred to in their research as a New Chemical Entity — is currently undergoing Phase 2a clinical testing in the US, with 32 patients. Early tests on pigs found that the injection could remove around 40-60 percent of the fat tissue in the area that received the injections, Bloomenfeld said.

“The company is in a position to capture a significant share of a multi-billion-dollar market for clinical and aesthetic applications,” the firm said in a presentation. The first aesthetic application of the drug could be in cutting back on breast fat in men, and the first medical application of the injection could be for lipedema, a potentially painful condition that is often triggered at puberty, pregnancy or menopause in which legs become enlarged due to irregular deposits of fat, the fir said.
Clinical trials conducted on 24 patients in the US showed a 30 to 50 percent reduction in fat around the site of a single, subcutaneous injection. 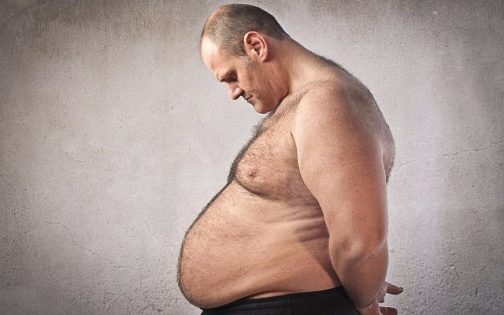 A New England journal of medicine study released in June showed that in 2015 over ten percent of the world’s population was obese, causing millions of deaths every year. The overall figures represent a doubling of the problem over the past 37 years, with a surge in childhood obesity, with China and India most affected, and a massive increase in body mass index-related diseases.

In Israel, roughly 25 percent of women and 17 percent of men were found to be obese, a 5.4 and 6.2 percent increase from 1980, respectively. Obesity-related medical expenses are estimated to reach $190.2 billion yearly in the US, accounting for roughly 21% of annual medical spending for the whole country, including $14 billion in childhood obesity-related costs alone.

Bloomenfeld said it is too early to determine the final price of the injections for users. However, the cost of an injection treatment made by Allergan Inc. for double chins is around $1,000-$1,500 per treatment, and an average of 4-5 shots are needed. So to get rid of a double chin, patients today dish out as much as $7,500.
As promising as Raziel’s test results have been, the injection is not by itself a remedy for obesity. 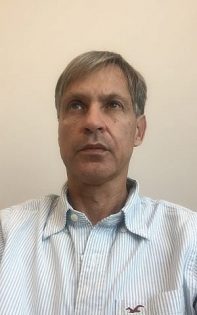 “It will not work if you don’t change your lifestyle,” said Bloomenfeld. “Of course, you can come and get the treatment every year. But don’t think that this is the best solution for people.”

“They have to cooperate and to… change their life.”

Doctor and endocrinologist Daniela Jakubowicz — who teaches at Tel Aviv University and Virginia Commonwealth University — agrees with Bloomenfeld, and supports injections like these, so long as they work “with diet together.” She said that working in tandem with diet and lifestyle changes, injections like these can help people better fight obesity.

Jakubowicz’s research has focused on key areas connected to obesity, including addiction to carbohydrates and the timing of meals outside of our bodies’ natural rhythms. She said that people who suffer from obesity often have poor breakfast habits, but will consume large amounts of carbohydrates and sugar in the evening, the worst possible time for our bodies to then metabolize them. It’s habits like these, she said, which are “the center of the problem” and need to be changed.

“You can add any drug, but if you don’t do the appropriate diet, no drug, no injection will work.”