At the Dinner Professor Lotan and Professor Jim McCluskey, Deputy Vice Chancellor-Research at University of Melbourne spoke about their respective research interests, what drives their passion for research, and lessons from Israel and Australia in collaboration in biomedical research and innovation. The research Leadership Dinner was the tenth in a series that began in 2006 sponsored by The Pratt Foundation. 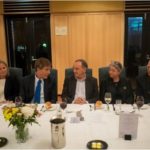 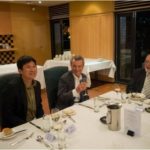 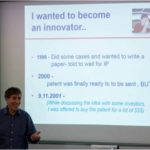