An Israeli innovation feeds the world with more fish protein 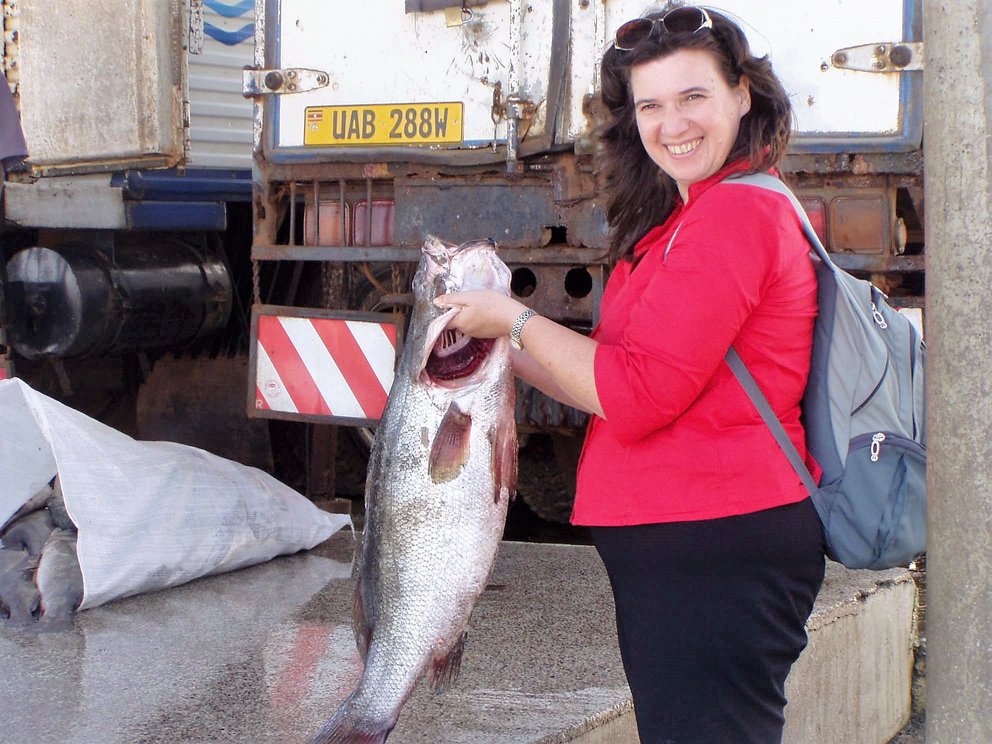 Jerusalem, June 27, 2017 — As the world faces a projected population increase from today’s 7.5 billion people to 9 billion people by 2050, the demand for sustainable food sources is on the rise. The answer to this looming dilemma may well reside within the booming field of aquaculture. While wild fisheries have been on the decline for the last 20 years, aquaculture, or fish farming, is the fastest growing food-producing sector in the world, and will play an increasingly vital role in our planet’s food resources in the years to come.

One of the challenges to aquaculture is that reproduction, as an energy intensive endeavor, makes fish grow more slowly. To solve this problem, Prof. Berta Levavi-Sivan at the Hebrew University of Jerusalem identified tiny molecules named Neurokinin B (NKB) and Neurokinin F (NKF) that are secreted by the brains of fish and play a crucial role in their reproduction. Prof. Levavi-Sivan, a specialist in aquaculture at the Hebrew University’s Robert H. Smith Faculty of Agriculture, Food and Environment, then developed molecules that neutralize the effect of NKB and NKF. The molecules inhibited fish reproduction and consequently led to increased growth rates.

These inhibitors can now be included in fish feed to ensure better growth rates. For example, young tilapia fed the inhibitors in their food supply for two months gained 25% more weight versus fish that did not receive the supplement. So far, NKB has been found in 20 different species of fish, indicating that this discovery could be effective in a wide variety of species.

The technology developed by Prof. Levavi-Sivan and her team was licensed by Yissum, the Technology Transfer company of the Hebrew University, to start-up AquiNovo Ltd., established and operating within the framework of The Trendlines Group. AquiNovo is further developing the technology to generate growth enhancers for farmed fish.

As the aquaculture industry obtains the tools to flourish, an increase in jobs is likely to follow. In Europe, aquaculture accounts for about 20% of fish production and directly employs some 85,000 people. The sector mainly benefits those living in coastal and rural areas, where jobs are most needed.

In recognition of her work, Prof. Berta Levavi-Sivan was awarded the Kaye Innovation Award for 2017.

Prof. Berta Levavi-Sivan earned her BSc degree in life science and her MSc and PhD in zoology from Tel Aviv University. At the Hebrew University’s Robert H. Smith Faculty of Agriculture, Food and Environment, where her work focuses on fish reproduction and growth, she has published over 100 articles in refereed journals and has won several prizes for her findings. As a specialist in aquaculture, she has worked extensively in Uganda to combat depleted fish supplies in Lake Victoria