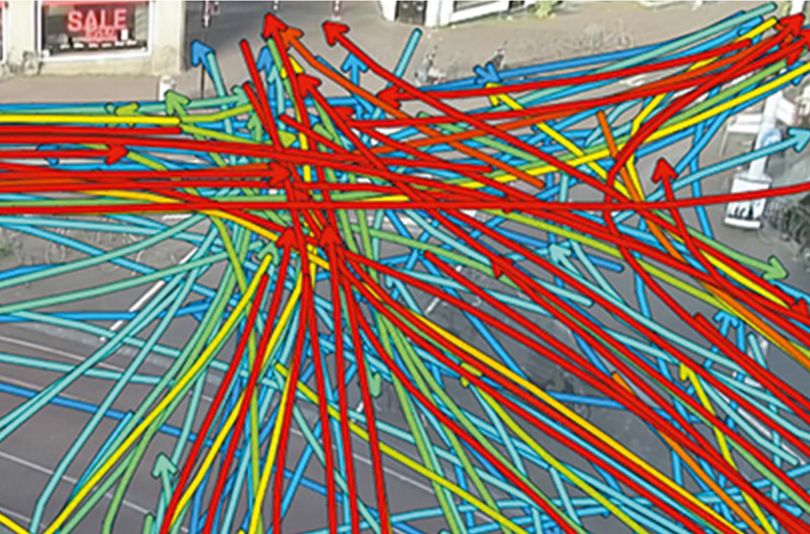 Briefcam is being used by the police, in retail and beekeeping –  Credit Briefcam

Briefcam’s algorithms can spot murderers and monitor bees. Developed at the Hebrew University, Briefcam is changing how CCTV works.

“We call it video-synopsis,” explains Dror Irani, Briefcam’s CEO. “We extract the motion over a stationary background, store it in a database and show it over a short time.”
Developed at the Hebrew University of Jerusalem, Briefcam’s computer-vision algorithms identify salient facts – people and motion – while dispensing with temporality. Its algorithms can show people wearing a given colour, flag up unusual movements such as skateboarders weaving through pedestrians, or display high-traffic areas.

This feature is piquing interest in Briefcam from sectors outside security, from road traffic management and retail to beekeeping: “A New York convention centre has installed beehives on its roof and it’s using Briefcam to count the bees, to know how many come in and out of the hive during the day,” says Irani.