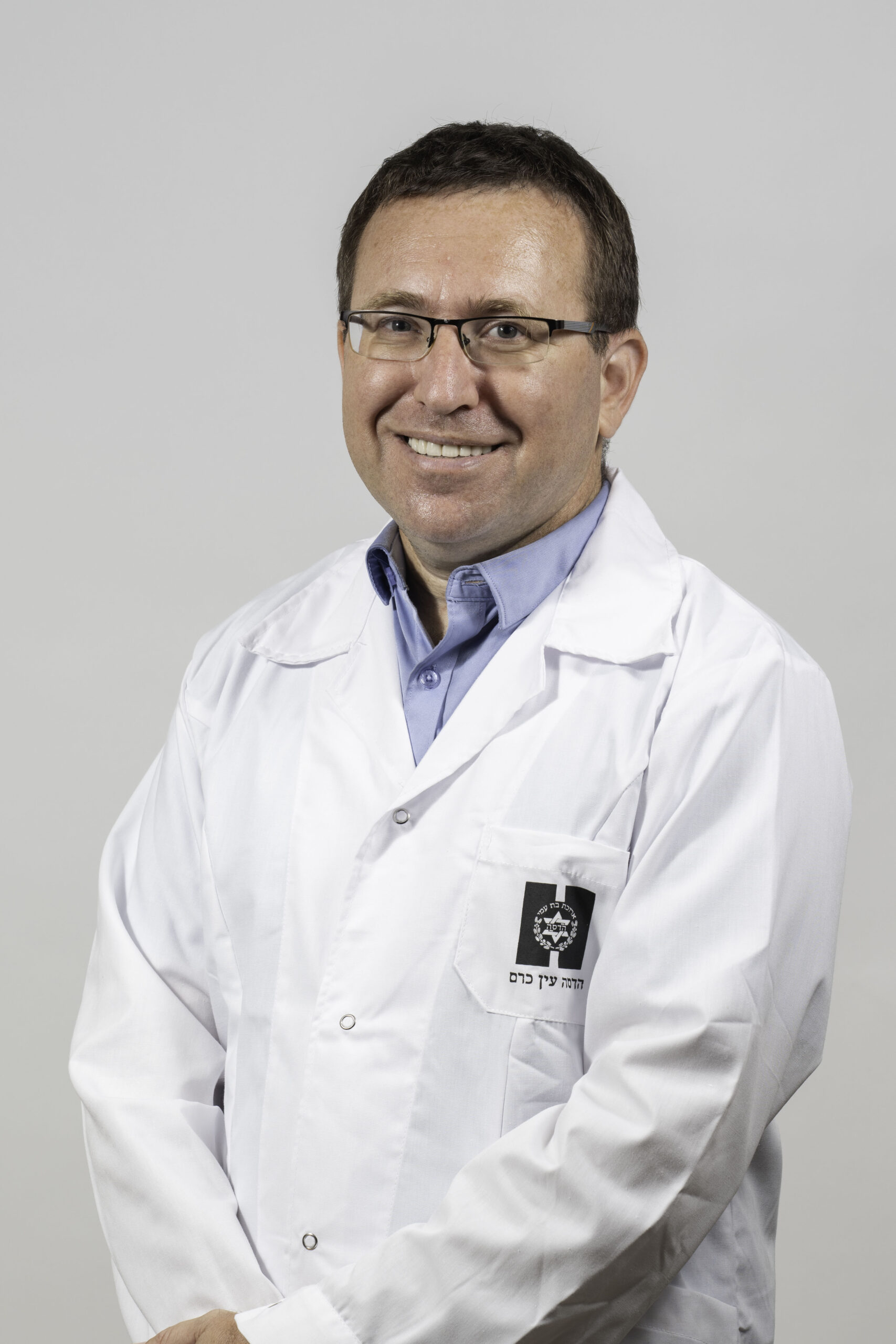 An international team led by Professor Hagai Levine of Hebrew University of Jerusalem’s Hadassah Braun School of Public Health, with Prof. Shanna Swan at the Icahn School of Medicine, Mount Sinai, New York, along with researchers in Denmark, Brazil, Spain, Israel and the USA, published the first meta-analysis to demonstrate declining sperm counts among men from South and Central America, Asia and Africa.

Alarmingly, this study also shows that the decline in sperm counts in North America, Europe, and Australia—reported by this team in 2017—has continued and even accelerated in the 21st century. Sperm count is not only an indicator of human fertility; it also is an indicator of men’s health, with low levels being associated with increased risk of chronic disease, testicular cancer and a decreased lifespan. The authors say the decline reflects a global crisis related to our modern environment and lifestyle, with broad implications for the survival of the human species.

This latest analysis, with data from 53 countries, was published today in the journal Human Reproduction Update. It includes an additional seven years of data collection (2011-2018) and focuses on sperm count trends among men in regions not reviewed previously, specifically South America, Asia and Africa. The data shows, for the first time, that men in those regions share the significant decline in total sperm counts (TSC) and sperm concentration (SC) seen previously in North America, Europe and Australia. Furthermore, this study shows an accelerated post-2000 decline in TSC and SC globally. As Levine summarized these results, “Overall, we’re seeing a significant worldwide decline in sperm counts of over 50% in the past 46 years, a decline that has accelerated in recent years”.

While the current study did not examine the causes of sperm count declines, Levine pointed to recent research indicating that disturbances in the development of the reproductive tract during fetal life are linked to lifetime impairment of fertility and other markers of reproductive dysfunction. Additionally, Levine explained that “lifestyle choices and chemicals in the environment are adversely affecting this fetal development.”
Time is running out, cautioned Levine. “Our findings serve as a canary in a coal mine. We have a serious problem on our hands that, if not mitigated, could threaten mankind’s survival. We urgently call for global action to promoted healthier environments for all species and reduce exposures and behaviors that threaten our reproductive health.”

Swan stressed that low sperm counts do not only affect men’s fertility, but have serious ramifications for men’s health more generally, and are linked with other adverse trends, termed together as testicular dysgenesis syndrome. “The troubling declines in men’s sperm concentration and total sperm counts at over 1% each year as reported in our paper are consistent with adverse trends in other men’s health outcomes, such as testicular cancer, hormonal disruption, and genital birth defects, as well as declines in female reproductive health. This clearly cannot continue unchecked.” 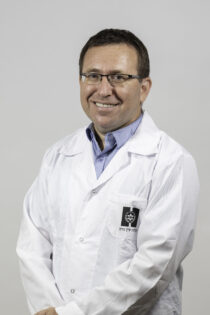