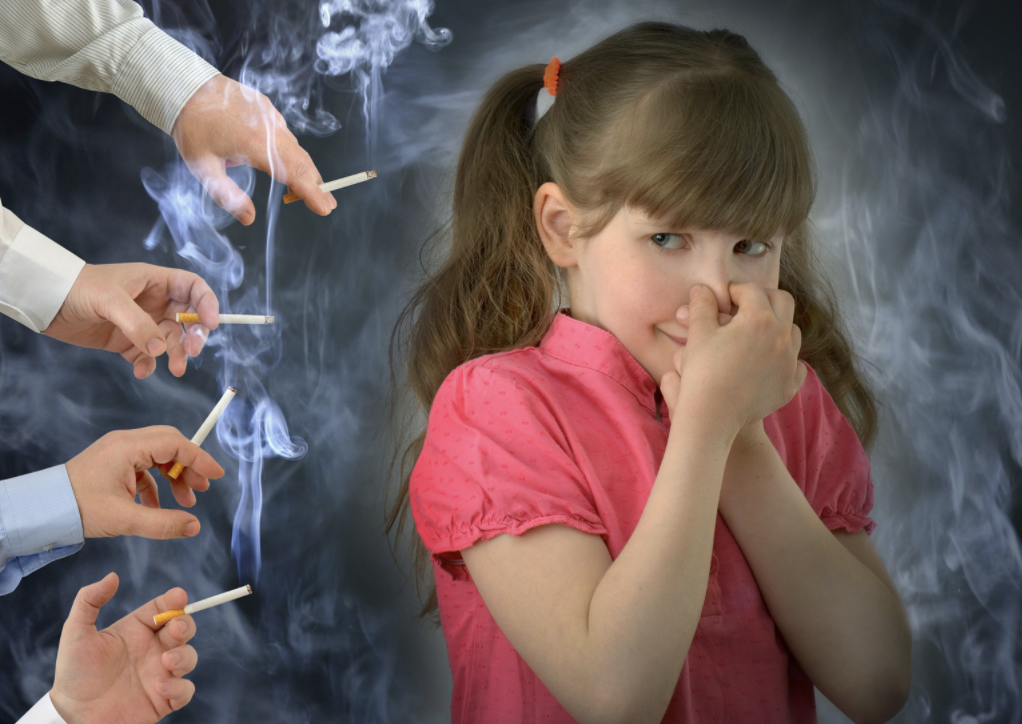 (Jerusalem, July 12, 2021)—Smoking among young teens has become an increasingly challenging and costly public healthcare issue. Despite legislation to prevent the marketing of tobacco products to children, tobacco companies have shrewdly adapted their advertising tactics to circumvent the ban and maintain their access to this impressionable—and growing—market share.

How they do it is the subject of a recent study led by Dr. Yael Bar-Zeev at Hebrew University of Jerusalem (HU)’s Braun School of Public Health and Community Medicine at HU-Hadassah Medical Center. She also serves as Chair of the Israeli Association for Smoking Cessation and Prevention, and teamed up with colleagues at HU and George Washington University. They published their findings in Nicotine and Tobacco Research.

Their study focused on Philip Morris’ IQOS products—the popular electronic cigarette that heats tobacco—and specifically how they are marketed in Israeli stores. These heated tobacco products are often touted as being safer for smokers than are regular cigarettes. However, the medical establishment has deemed these devices harmful to users’ health. While the tobacco companies comply with the letter of the law when it comes to the advertising ban, they target younger consumers in other ways: namely, by placing their products near toys, candy, and slush machines, and in stores that are in walking distance of local elementary- and high schools.

“These attempts by the tobacco companies are particularly alarming because we know that being exposed to tobacco products and advertisements at the point-of-sale is associated with significantly higher chances of experimenting with smoking and creating long-lasting smoking habits among youth,” Bar-Zeev warned.

IQOS was introduced to the Israeli market in 2016. The tobacco industry repeatedly lobbied Israeli policy makers to regulate these products differently than they do cigarettes. However, Israel’s Ministry of Health determined IQOS’ causes significant negative health effects and therefore they will be regulated as a tobacco product and subject to the ban of advertising tobacco products in stores, aka at “points of sale”.

As part of the study, the team performed a concealed audit of 80 point-of-sales locations that sell IQOS or its accompanying tobacco sticks (HEETS) in four of Israel’s largest cities: Tel Aviv, Jerusalem, Haifa and Beersheba. They found that despite overall compliance with the advertisement ban, tobacco companies found ways to circumvent the ban with special displays and signs that read “WE SELL TOBACCO”. Further, a substantial number of stores placed IQOS/HEETS and other tobacco products near (within 30cm) other merchandise that targets young consumers, such as toys, candy, and slush machines. Nearly 70% of these stores were near (less than 300 meters) high schools, and 40% were in walking distance to elementary schools.

Further findings from this study suggest that IQOS products are being marketed to consumers in higher socio-economic demographic, as evidenced by the higher price tag and the higher-end neighborhoods that carry the product. This reality contradicts IQOS’ claims that they’ve designed their product to help smokers quit cigarettes. Past research has shown that it is lower—not higher—socio-economic populations that have higher smoking rates and smoking cessation rates.

“The purpose of advertisement bans is to prevent children and youth exposure to all tobacco products. However, tobacco companies prove that they don’t care and will do whatever it takes to continue marketing their products and increasing their revenue”, shared Bar-Zeev. “Israel’s government needs to act decisively, institute a license to sell tobacco, and ban the sale of tobacco products in locations that are in close proximity to schools.”

One of the study researchers, Professor Hagai Levine at HU, added, “Israel’s Minister of Health Nitzan Horowitz announced that he is committed to advancing tobacco legislation. These findings show that the current legislation has serious loopholes that need to be closed to protect public health here in Israel and, in particularly, to protect our youth from being exposed to tobacco products advertisements”. This study has implications for smoking legislation globally, as it reveals how the tobacco industry uses marketing tactics designed to circumvent government’ attempts to protect their publics’ health”