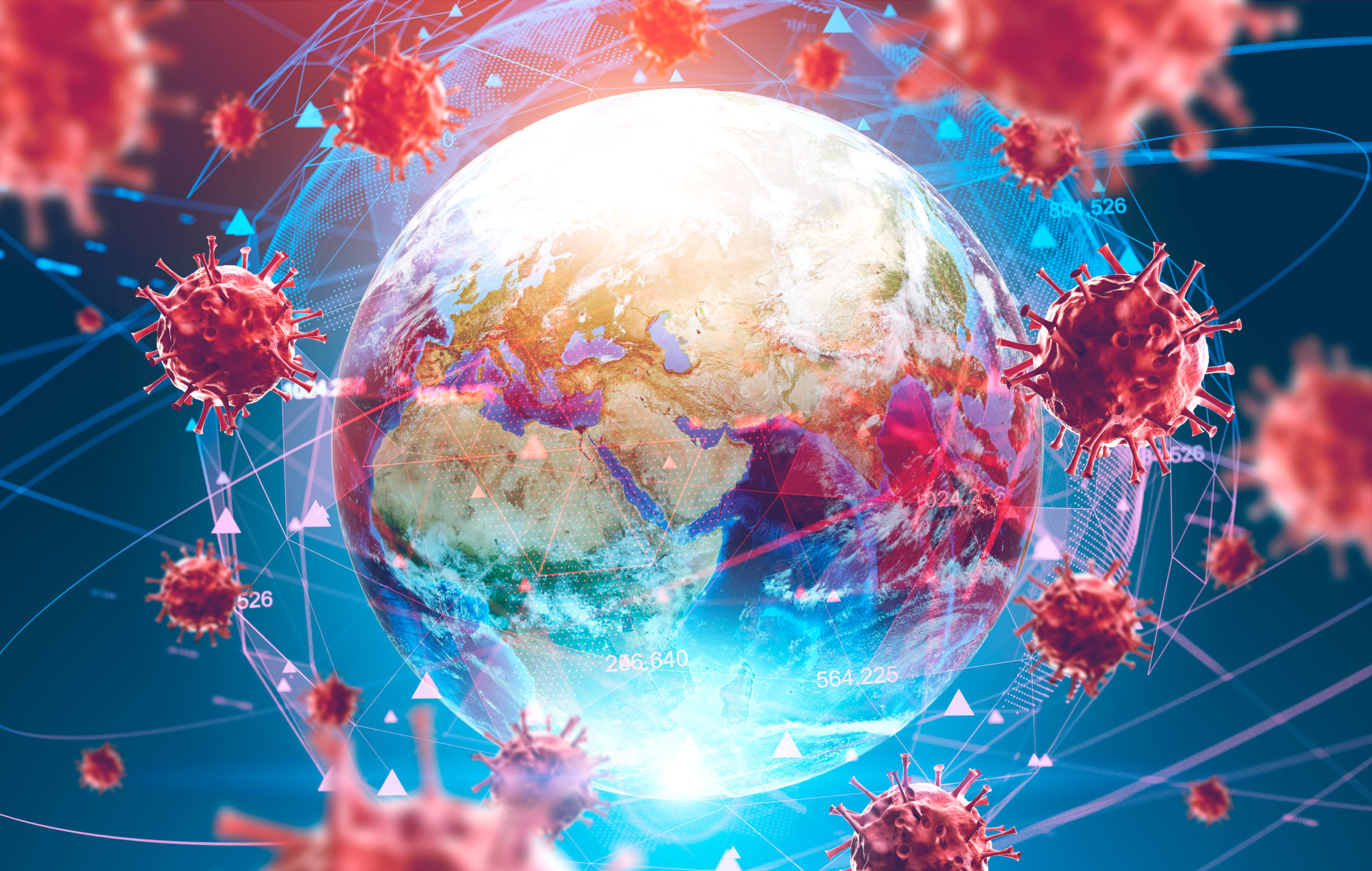 ‘Science will conquer this’: Inside the race for a coronavirus treatment

This article originally appeared in The Times of Israel by David Horovitz.

Labs worldwide are testing 6,125 chemicals against the two dozen proteins of COVID-19.

A Hebrew University prof takes ToI into one such lab.

In a small lab on the Givat Ram campus of the Hebrew University in Jerusalem, Professor Shy Arkin and his team of three are “throwing chemicals” at some of the proteins that constitute the coronavirus, hoping that one or more of them will stick.

Or at least that’s the kind of non-scientific language Arkin helpfully uses to describe the frantic research that is taking place in his and thousands of other labs around the world, in the battle to counter the pandemic that has gradually brought much of human endeavor and interaction to a near-halt.

In whichever constrained environment this article finds you, therefore, you’ll be pleased to hear that he’s optimistic. The virus, Arkin acknowledges, is particularly devastating among the elderly and other high-risk groups. But social distancing is at least a partially effective interim measure, buying time for the scientific community to come up with a real solution. And that solution, he is confident, will be found.

Arkin is among the scientists who feel they have something of a head start in the race to stop the pandemic, having spent close to two decades studying the components of influenza and SARS 1, the current COVID-19’s “remarkably similar predecessor,” which killed 774 people in 2002-3. And he says that at least some of COVID-19’s two dozen or so components are proteins that are known to be “drug-able” — that scientists have been able to inhibit.

The particular race in which his and all those thousands of other labs are frantically engaged is to test some 6,000 chemicals — drugs that are already approved as non-toxic to humans — against the virus’s constituent compounds: “You throw chemicals at it… If one of the chemicals inhibits a component, and that component is crucial to the virus, the chemical is immediately a potential antivirus drug.”

Sounds simple? Well, yes and no, as this interview attempts to make clear.

It was conducted on Sunday, first in Arkin’s office and then, briefly, in his small lab — one of the very few places on the university campus still working. We kept the obligatory two meters apart as we spoke — a task that became slightly more difficult when we entered the lab, and two members of his team showed me some of the testing process.

To read the interview with Prof Shy Arkin, click here.