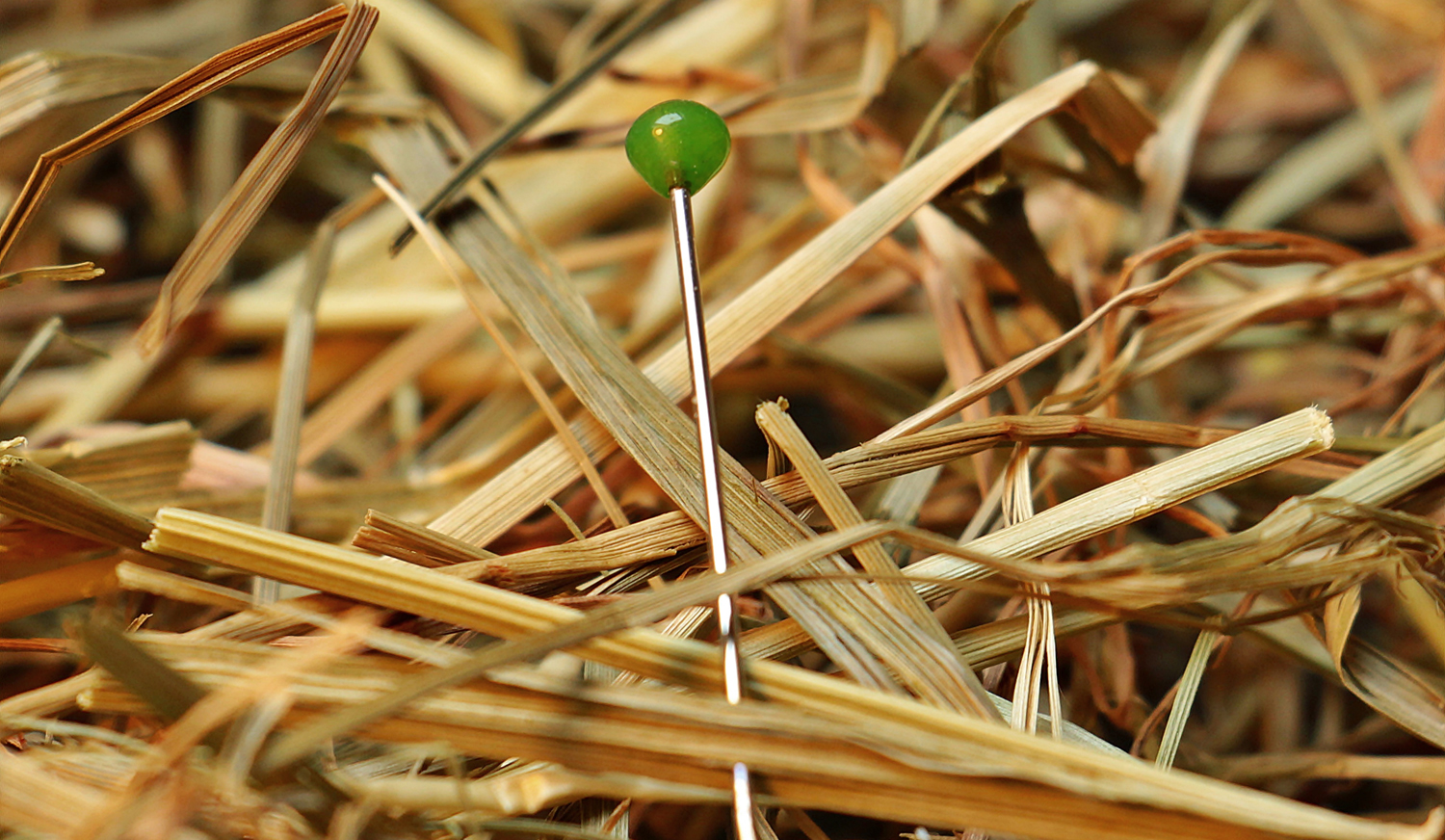 The Computational Search for a Needle in a Haystack

Dr. Amiram Goldblum is a Professor Emeritus of Computational Medicinal Chemistry at the Hebrew University of Jerusalem School of Pharmacy – Institute for Drug Research. Among his many discoveries is his unique, prize-winning algorithm, Iterative Stochastic Elimination (ISE).

A Library of the Best Molecules

Prof. Goldblum applies the ISE classification algorithm to produce “libraries” of candidate drugs by focusing on the molecule’s chemical properties (rather than structure), while also calculating the chances of each molecule to perform as expected. In this way, it becomes possible to rapidly screen millions of existing molecules and identify the best ones for curing or treating COVID-19 patients.

“The algorithm is a statistical tool; it determines the likelihood that a given molecule will work as predicted. In past projects, the chances have ranged from 1:10 to 9:10 – but even at the lower end, the ISE algorithm is capable of doing more in less time than any single scientist could accomplish testing molecules in a lab, one by one.”
– Prof. Goldblum

Prof. Goldblum’s computational discoveries will then be tested by the creative and innovative synthetic biology platform designed by Dr. Lior Nissim. This will enable the scientists to test candidate molecules on viral proteins using engineered gene circuits. The most effective molecules, referred to as a “focused library,” will be ready for testing on the live virus when the Hebrew University’s bio-safety level 3 lab (BSL-3) opens later this year. The two labs are cooperating on one of the most advanced drug discovery projects worldwide against COVID-19.

Prof. Goldblum and Dr. Nissim are examining a multi-targeting approach, selecting candidate molecules that would block simultaneously at least two of the following:

The reasons for this approach are manifold. The main alternative would be a cocktail combining 2+ drugs. Yet it is well known that drugs often interfere with one another. Thus, to avoid wasting the precious time and resources in discovering and developing individual molecules that might not work together effectively, Prof. Goldblum and Dr. Nissim are seeking a 2-in-1, or even 3-in-1, molecule. Another reason is that in cancers, bacteria, and viral diseases the cells divide quickly, and targets often mutate – rendering drugs ineffective. It is less likely that two targets will co-mutate in such a way that both will become drug resistant.

It is impossible to overstate the importance of accelerating the search for a drug and vaccine for COVID-19. Prof. Goldblum is initially limiting his search to drugs that either have prior FDA approval or are in pre-clinical or clinical trials (“repurposing” existing drugs). To date, his research group has identified 70 repurposed candidates for blocking at least two of the crucial SARS-CoV-2 proteins. In the next step, the group will search for new candidates among more than 150 million molecules that may provide a cure and could be synthesized or purchased in weeks.

“One significant advantage of computational research is testing drugs in silico (computers) before they get to the test tube. We can test millions of molecules and pick a handful of the best ones, which will be tested against the virus. Computational tools are significantly shortening the discovery time of a cure.”
– Prof. Goldblum

The most efficient drugs, those proven to directly kill the virus in cells/tissue, will then be tested on infected mice. Public pressure has resulted in the FDA loosening its regulations, and a successful molecule could be approved for advanced clinical studies and tested on real patients within a few months.