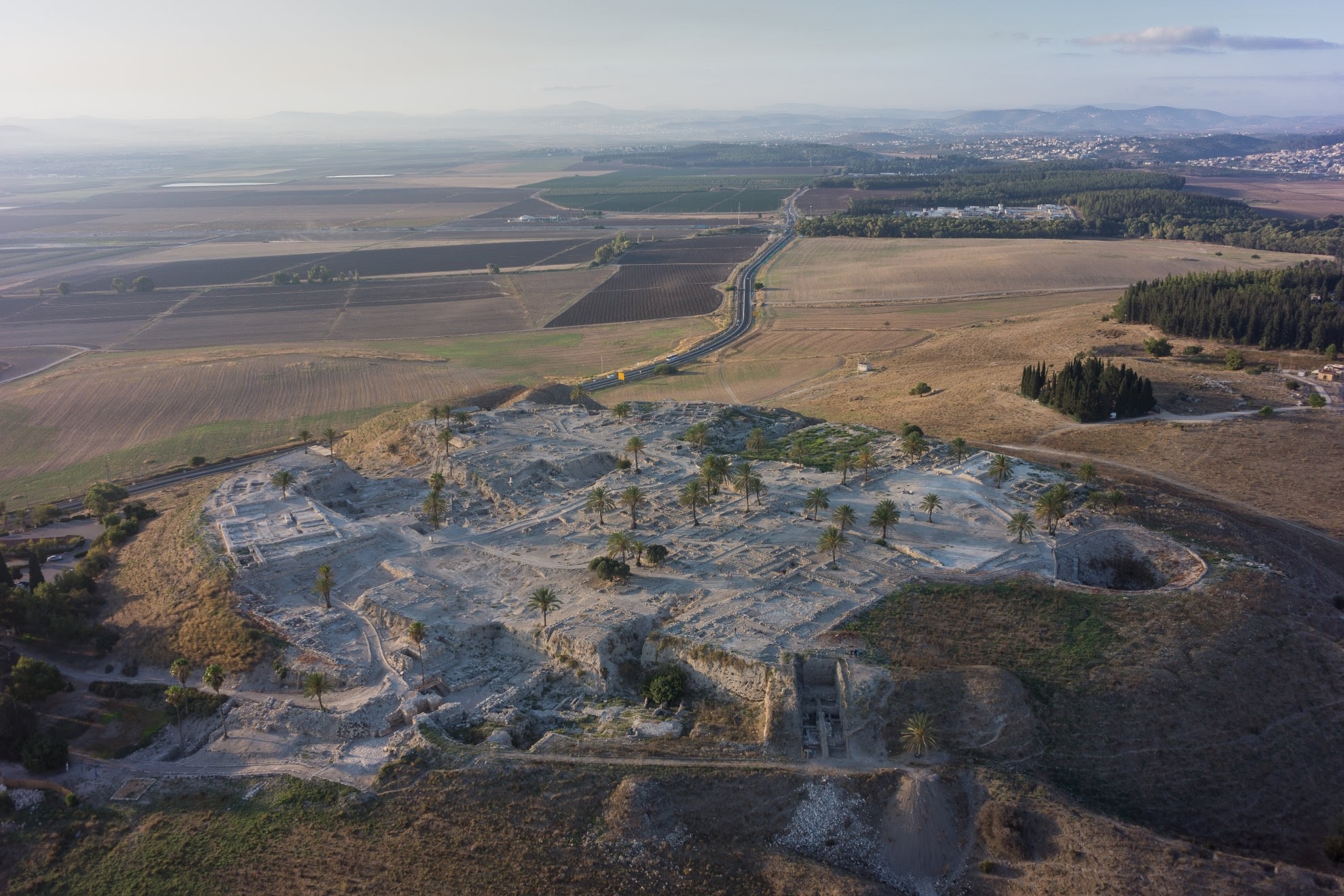 The Middle East’s Shared Ancestry: New Insight re the Canaanites

“The sons of Noah who came out of the ark were Shem, Ham and Japheth; Ham was the father of Canaan. These were the three sons of Noah, and from them came the people who were scattered over the whole earth.”—Genesis 9:18,19

(Jerusalem, May 28, 2020)—The people who lived in the area known as the Southern Levant—which is now recognized as Israel, Jordan, Lebanon, and parts of Syria—during the Bronze Age (circa 3500-1150 BCE) are referred to in ancient biblical texts as the “Canaanites”.  Now, researchers from the Hebrew University of Jerusalem (HU) reporting in the journal Cell have new insight into the Canaanites’ history based on a new genome-wide analysis of ancient DNA collected from 73 individuals.

“Populations in the Southern Levant during the Bronze Age were not static,” shared Professor Liran Carmel, who researches Ancient DNA and Human Evolution. “Rather, we observe evidence for the movement of people over long periods of time from the northeast of the Ancient Near East, including modern Georgia, Armenia, and Azerbaijan, into the Southern Levant region.

“The Canaanites, albeit living in different city-states, were culturally and genetically similar,” Carmel added. “In addition, this region witnessed many later population movements, with people coming from the northeast, from the south, and from the northwest.”

Carmel and colleagues came to these conclusions based on an analysis of 73 new ancient DNA samples representing mainly Middle-to-Late Bronze Age individuals from five archaeological sites across the Southern Levant.  To these new data, the researchers added previously reported data from 20 individuals from four sites to generate a dataset of 93 individuals. The genomic analysis showed that the Canaanites do represent a clear group.

“Individuals from all sites are highly genetically similar, albeit with subtle differences, showing that the archaeologically and historically defined ‘Canaanites’ corresponds to a demographically coherent group,” Carmel explained.

The data suggest that the Canaanites descended from a mixture of earlier local Neolithic populations and populations related to Chalcolithic Iran and/or the Bronze Age Caucasus. The researchers documented a significant increase in the proportion of Iranian/Caucasus-related ancestry over time, which is supported by three individuals who are descendants of recent arrivals from the Caucasus.

“The strength of the migration from the northeast of the Ancient Near East, and the fact that this migration continued for many centuries, may help to explain why rulers of city-states in Canaan in the Late Bronze Age carry non-Semitic, Hurrian names,” explained Dr. Shai Carmi. “There were strong and active connections between these regions through movements of people that help to understand the shared elements of culture.”

The researchers also studied the relationship of the Canaanites to modern-day populations. While the direct contribution of the Canaanites to modern populations cannot be accurately quantified, the data suggest that a broader Near Eastern component, including populations from the Caucasus and the Zagros Mountains, likely account for more than 50 percent of the ancestry of many Arabic-speaking and Jewish groups living in the region today.

Carmel reports that they are now working to extend their sampling, both geographically and over time. “We wish to analyze Iron Age samples from different areas of the southern Levant,” Carmel said.  “This may shed light on the composition of the populations in the biblically mentioned kingdoms of the region, among them Israel, Judah, Ammon, and Moab.”