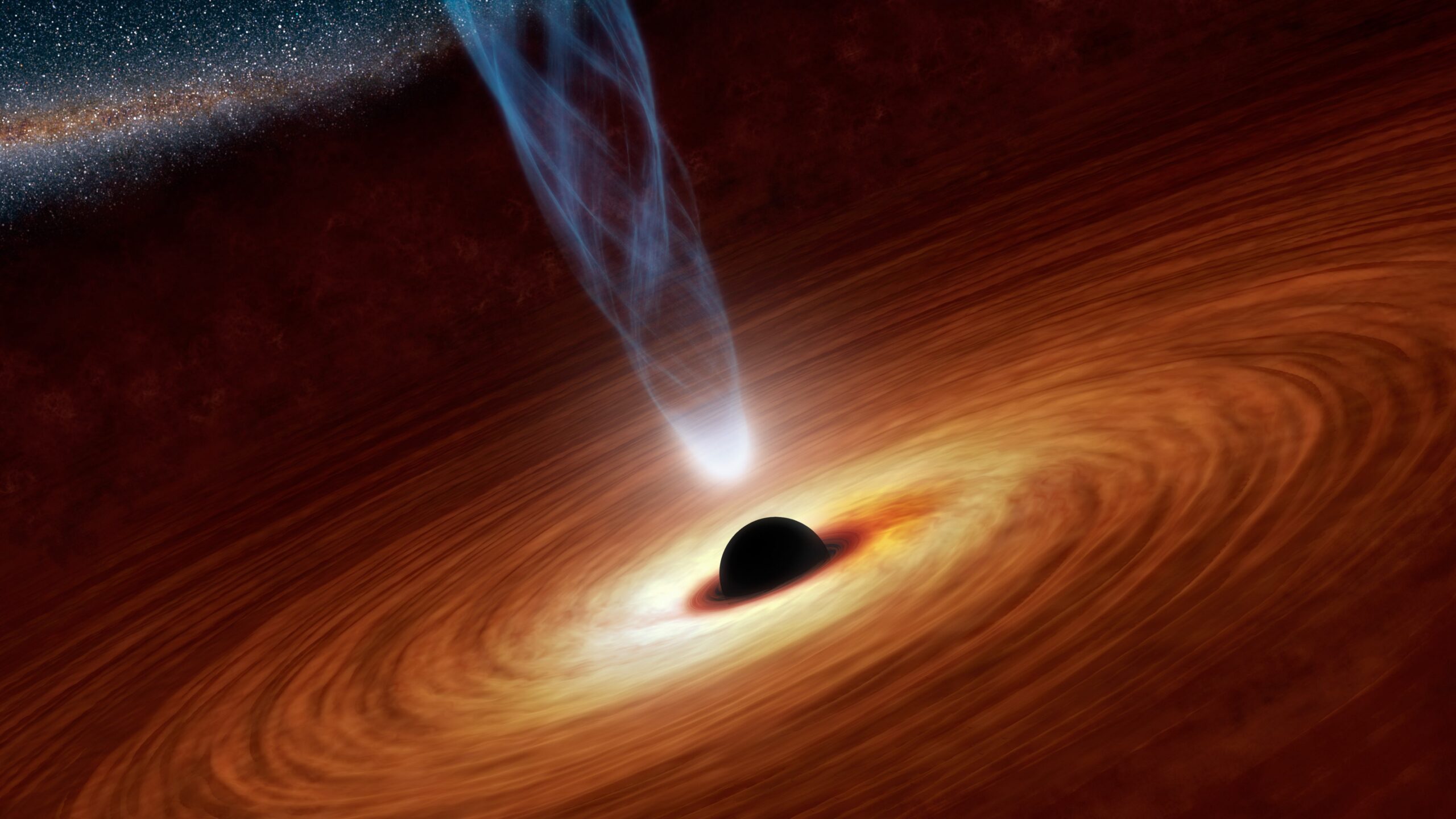 (JERUSALEM- February 22, 2021) A team of researchers from the Hebrew University of Jerusalem (HUJI) led by Dr. Assaf Horesh have discovered the first evidence of radio flares emitted only long after a star is destroyed by a black hole. Published in the periodical Nature Astronomy, the discovery relied upon ultra-powerful radio telescopes to study these catastrophic cosmic events in distant galaxies called Tidal Disruption Events (TDE). While researchers had known that these events cause the release of radio flares, this latest discovery saw those flares being emitted months or even years after the stellar disruption. The team was led by Dr. Horesh from the Racah Institute of Physics at the Hebrew together with the NASA Swift space telescope director Professor Brad Cenko and Dr. Iair Arcavi from Tel-Aviv University.

“According to existing theories of how these events occur, if no radio emission has been discovered in the immediate wake of the disruption, there is no expectation that one should occur later on” says Dr. Horesh. “However, we decided to conduct one last radio observation six months after the star was destroyed, and surprisingly we discovered bright radio emission. Once we discovered this delayed radio flare, we continued collecting data over a year, during which the radio emission faded away. Moreover, we found a second delayed flare, four years after the initial stellar disruption discovery. This is the first discovery of such delayed radio flares from such events, when a star is disrupted by a black hole.”

Flares are believed to be caused by a huge velocity jet launched when the star is destroyed and sucked into the black hole or as a result of the outward explosion of debris from the explosion.

The analysis of the delayed radio flares lead the research team to several conclusions.

First, they now believe that new models have to be developed to explain such a long delay of radio flare emission. Second, it is possible that such delayed radio flares are a common phenomenon, but in order to find more of them teams will need to remain focused on observations surrounding the affected areas long after the initial disruption. Third, it is possible that a substantial amount of the stellar debris is eventually accreted (pulled in) to the black hole, but only long after the star was destroyed.

“What led to the delay and what is the exact physical process responsible for such late-time emission are still open questions”, says Dr. Horesh. “In light of this discovery, we are actively searching for more such delayed radio flares in other tidal disruption events”