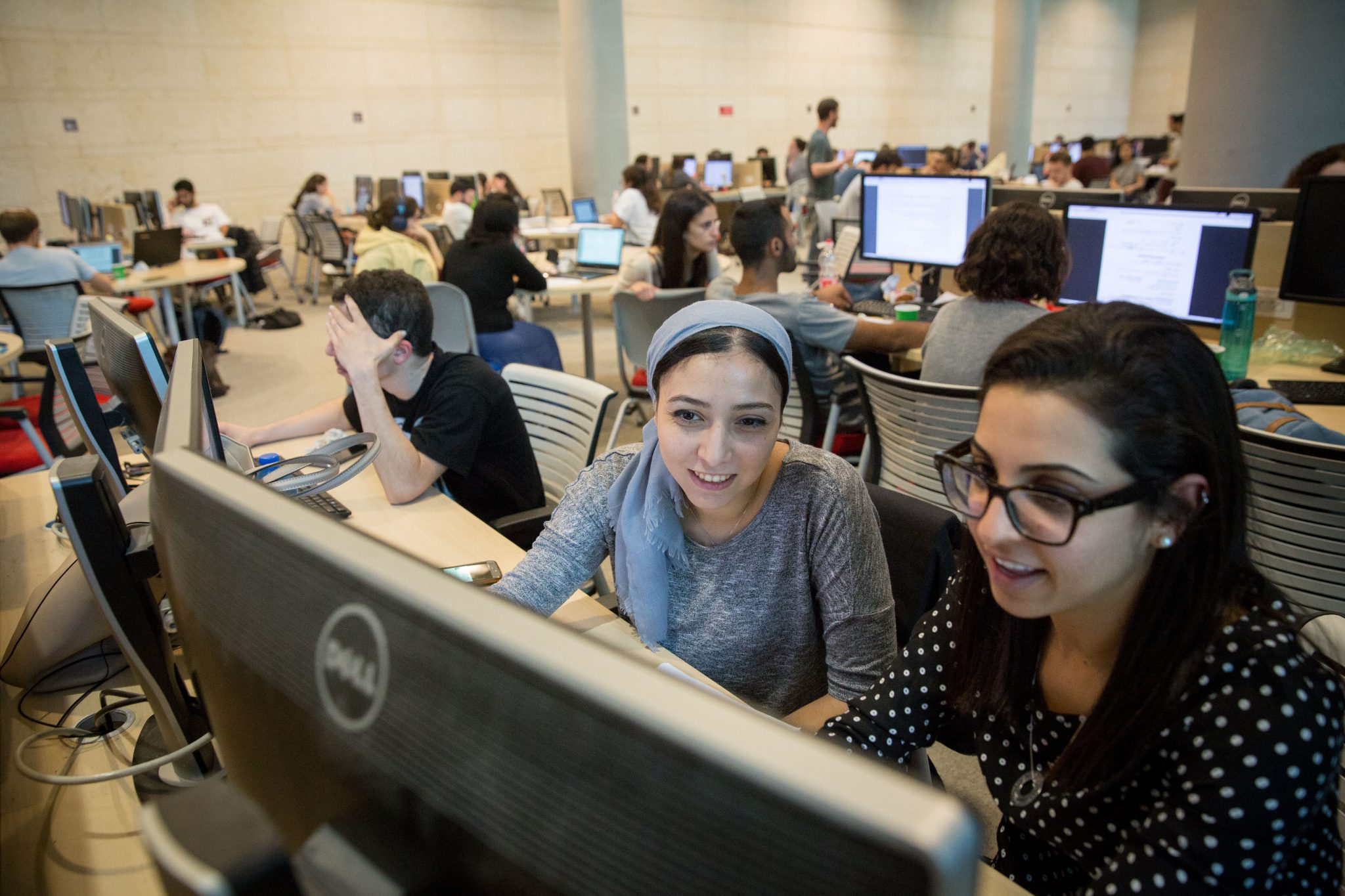 The top student scholarship recipient will be given the opportunity to intern at the Compass Offices in New York and to work with company engineers on their technological platform in the field of real estate.

The Hebrew University is expected to grant generous scholarships over the next two years to computer science students thanks to the contribution of entrepreneur Dr. Ori Allon. A condition of the donation is that such scholarships will be distributed equally to female and male students (subject to the actual application numbers), in order to promote gender equality in the high-tech sector.

For the purpose of awarding scholarships, Allon is donating some 1.2 million NIS to the Hebrew University in the first stage, and intends to donate 600,000 shekels annually thereafter for the same purpose.

The top student scholarship recipient will be offered a summer internship at the Compass offices which was founded by Allon together with his business partner, Robert Reffkin, a former White House advisor and Chief of Staff to the COO and president of Goldman Sachs. Compass, which operates a technology platform in the field of real estate, has reached a $4.4 billion valuation last September and listed $45.5 billion in sales in 2018.

Prof. Asher Cohen, President of the Hebrew University, stated that “we are happy and excited about this initial collaboration with Dr. Ori Allon and we are grateful for this donation for scholarships designated for female and male students. The field of Computer Science has traditionally been characterized as one with a relative minority of women and we are partners in Dr. Allon’s efforts to encourage and support female students who are studying for advanced degrees in Computer Science”.

Allon made two successful exits when he sold two companies which he founded to Google and to Twitter. The first was when he sold the search engine Orion, developed in the framework of his doctorate, which was bought in 2006 by Google. After the sale, Allon joined Google’s management team, and the search engine he had developed was the basis of Google’s ability to offer its users related searches.

Four years later, he founded the start-up company Julpan, which developed a search engine for social networks, and was acquired in 2011 by Twitter. Following this sale, Allon joined Twitter as the Director of Engineering of its New York office, a role in which he worked for a year, until he left to establish Compass.