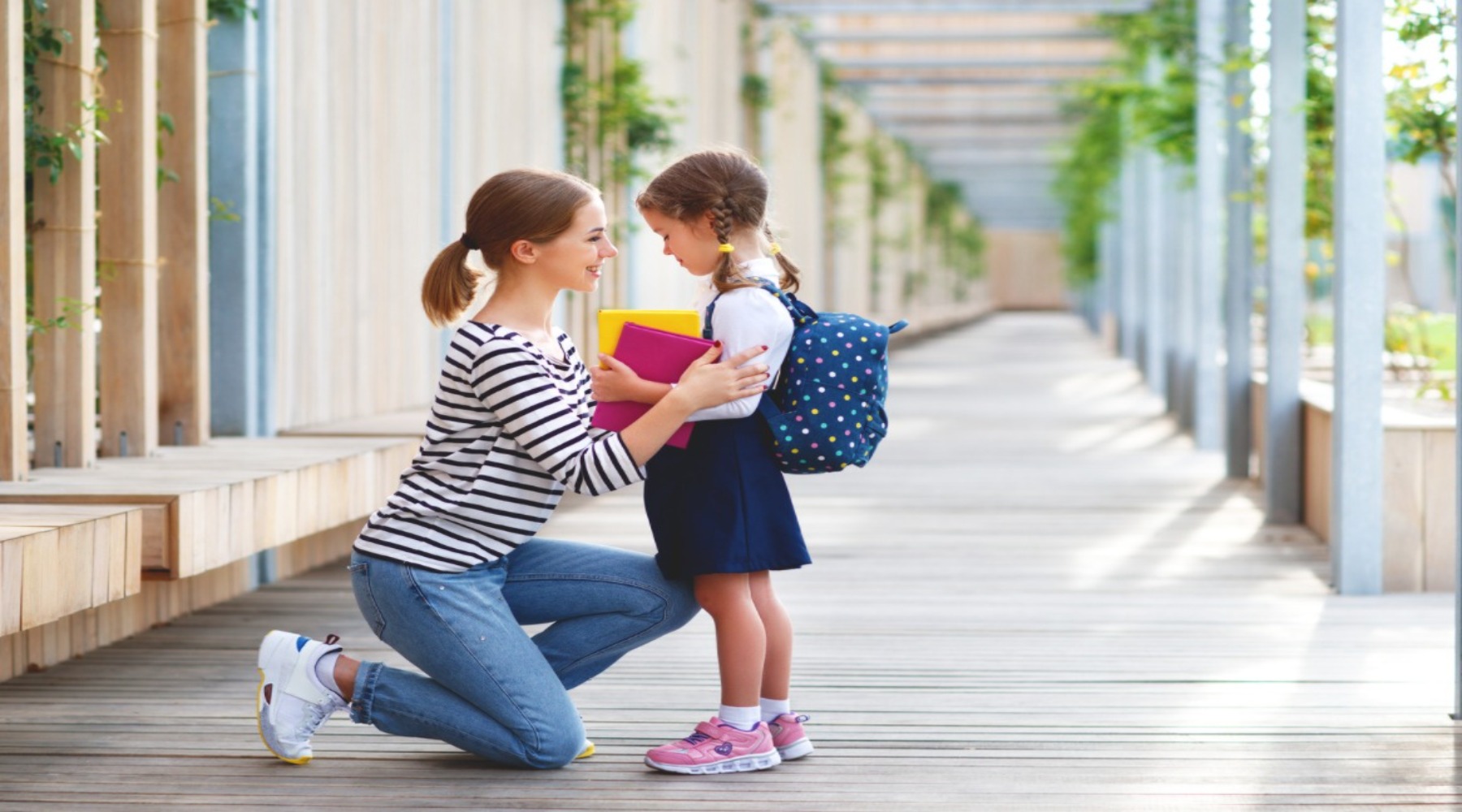 First Day of School Jitters? Kids Aren’t The Only Ones Who Feel It

From Sweden to Singapore, Stock Market Trading Volumes Tumble When Working Moms Take Time Off to Accompany Junior on First Day of School

(Jerusalem, August 30, 2021)— As any kindergartener or first-grader can tell you, the first day of school can be nerve-wracking. To ease the transition, parents often the day off to accompany their kids to school. However, as women increasingly participate in the work force, new research finds that their absence on the first day of school is palpably felt in the stock market. Their absence shows up in lower trading volumes when compared with market activity on other school days. Further, in countries with gender nondiscrimination laws governing hiring, the decrease in market activity on the first day of school was more pronounced than those with more traditional societies.

These findings, published in the Journal of International Financial Markets, Institutions and Money, was conducted by Zvi Wiener, former Dean of the Business School and a Professor of Banking and Risk Management at the Hebrew University of Jerusalem (HU), along with colleagues Menachem (Meni) Abudy and Yevgeny Mugerman at Bar Ilan University and at Bar Ilan and HU, respectively.

The team surveyed 607 participants from 32 countries regarding their gender, education level, parental status and whether they accompanied their child on the first day of school. They then pulled figures from the World Bank regarding female labor force participation in each of those 32 countries, as well as their trading volumes on their first day of school, which often coincides with the beginning of the trading week. They then compared these figures with similar data points from 1968-2017. “By isolating and cross-referencing these data points we were able to see the effect of working women on trading volumes by paying close attention to what happens to market activity when those women are absent,” Wiener explained.

The researchers found that in 2018, there was no gender difference in terms of who accompanies their child on the first day of kindergarten or 1st grade—two thirds of both male and female respondents (67%) said they take off time from work to accompany their child, rather than outsource this activity to others. “Our survey supports our assumption that both parents consider the first day of school an important event of their nuclear family,” Wiener shared.

However, since many mothers now work outside the home, their absence is felt more deeply than it was in 1968 when fewer mothers did so. In fact, 72% of the countries surveyed reported a lower trading volume on the first day of school, with an average decrease of 12% in market activity. The lower trading volumes were seen even when the first day of school coincided with Mondays, traditionally a slow trading day.

“Back in the 1960s and 1970s, there were fewer working mothers so their impact on volume trading on any given day was less pronounced. However, as women expand their place in the job market, their impact on the larger economy is significant,” shared Wiener.

The motivation for this study was rooted in the growing interest in the association between social considerations and stock markets, the authors explained. “By focusing on the first day of school, we were able to pinpoint that the decrease in trading volume is related to the level of female workforce participation,” Wiener explained.

“The fact that trading volumes were negatively affected, particularly in countries with legislated gender non-discrimination laws that govern hiring practices, actually shows the extent to which gender equality has been largely successful in those societies,” Wiener added.