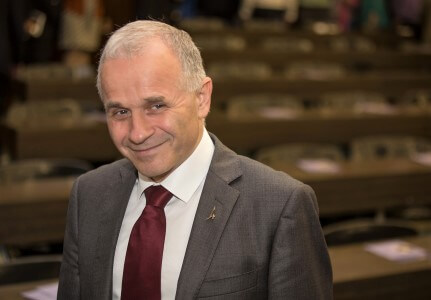 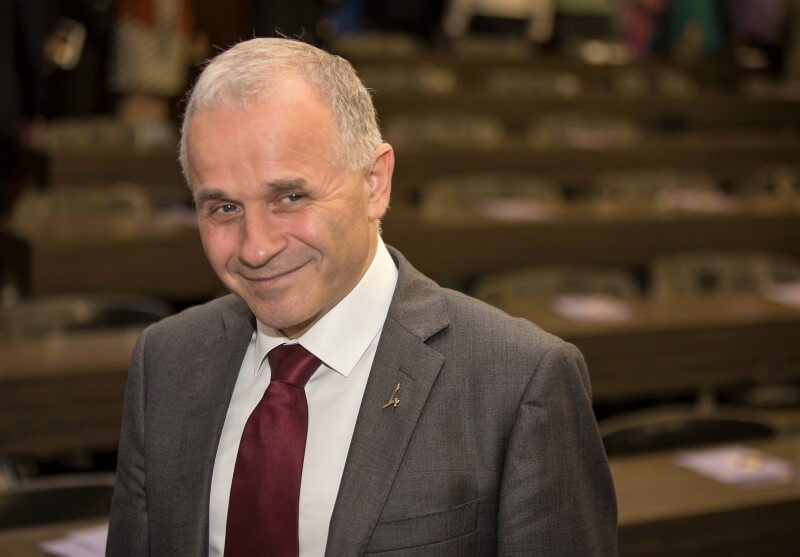 Jerusalem, May 17, 2017 — Following a rigorous search process, a presidential search committee has unanimously recommended that the university’s Rector, Prof. Asher Cohen, be elected President of the Hebrew University of Jerusalem. The recommendation will be brought for approval to the Board of Managers and the Executive Committee.

As Rector of the Hebrew University for the past five years, Prof. Cohen led a number of important processes. These include recruiting top researchers from Israel and around the world and providing them with the tools to stand at the forefront of global research, refreshing the university’s curricula and developing innovative programs that combine diverse disciplines, and increasing the university’s international cooperation and student and staff exchanges with leading institutions around the world.

After graduating with a B.A. in Economics and an M.A. in Psychology from the Hebrew University, Prof. Cohen did his doctoral and post-doctoral studies at the University of Oregon in the United States. He served as a senior lecturer at Indiana University before returning in the early 1990s to the Hebrew University’s Department of Psychology, in the Faculty of Social Sciences. From 2008 to 2012, he served as the head of the Department of Psychology. He also held various leadership positions at the University, including being elected by his peers to serve as head of the Association of University Professors.

Prof. Cohen’s research in the cognitive sciences focuses on the relationship between the human perception system and human response mechanisms, in situations that require very fast motor responses. In the framework of his research, Prof. Cohen developed a theoretical model that successfully predicts in which situations performing two tasks will lead to a decline in abilities.