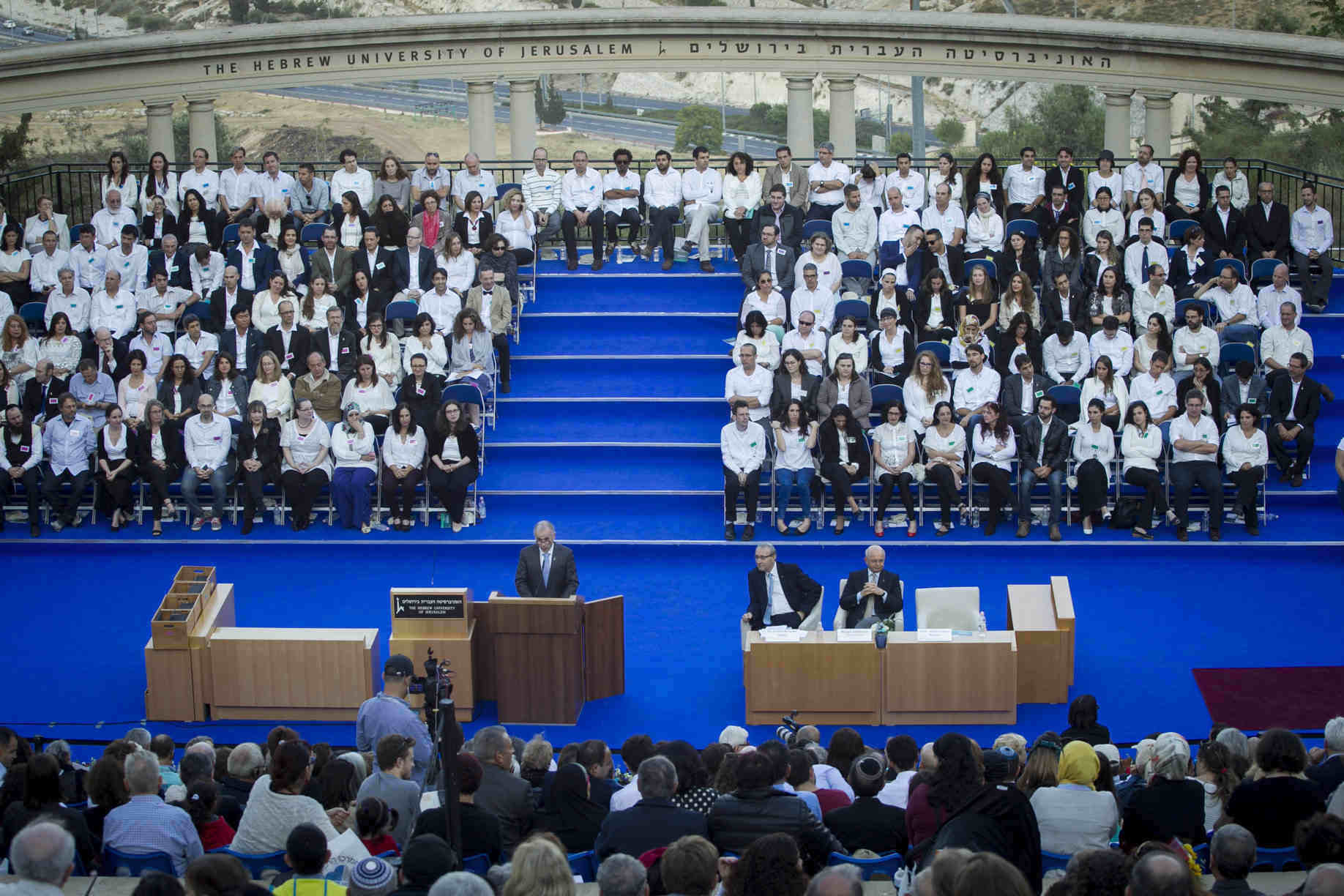 The Global University Employability Ranking reveals which universities recruiters at top companies think are the best at preparing students for the workplace. Respondents were asked to define what they looked for in graduates, and which universities they believed produced the most employable graduates.

Skills and experiences that were ranked as the most predictive of a graduate’s employability included professional experience, high degree of specialization, proficiency in foreign languages, extra-curricular activities, academic record, and graduation from a top university.

The complete Global University Employability Ranking list and analysis is online at:
https://www.timeshighereducation.com/features/global-university-employability-ranking-2016

The survey was conducted among 2,500 recruiters from 20 countries, along with a second panel of 3,500 international managers all over the world. Participating companies cover all major business sectors, have more than 5,000 employees, and recruit more than 50 graduates yearly. Employers voted for institutions in their own country and, if they recruit internationally, for universities around the world.