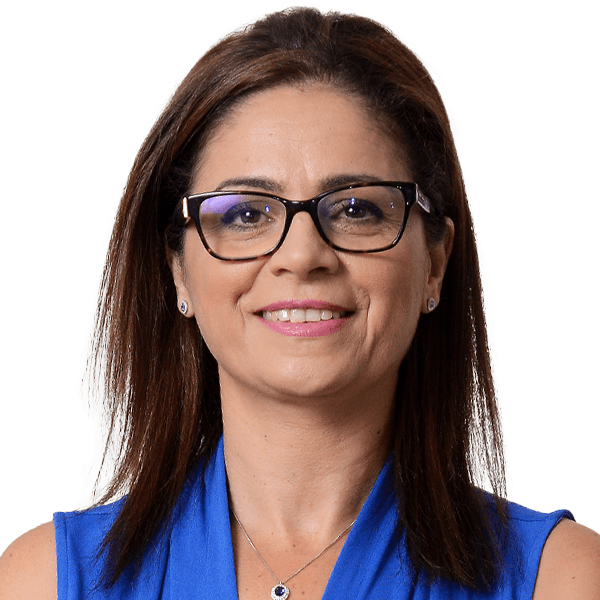 Prof. Khoury-Kassabri was a guest of the Australian Friends of the Hebrew University in 2019. She joins the likes of women Israeli Cabinet members, top business women and other high achievers.

We salute Mona for her contributions to Israeli society and congratulate the Hebrew University for its foresight in appointing Mona as the first ever Arab woman to serve as a faculty head at an Israeli university and then for promoting her to the position of Vice President at the University.

We also congratulate Prof. Inbal Goshen who is named in the Top 50 Women of Influencers for her work in the treatment of Alzeimer’s and Depression