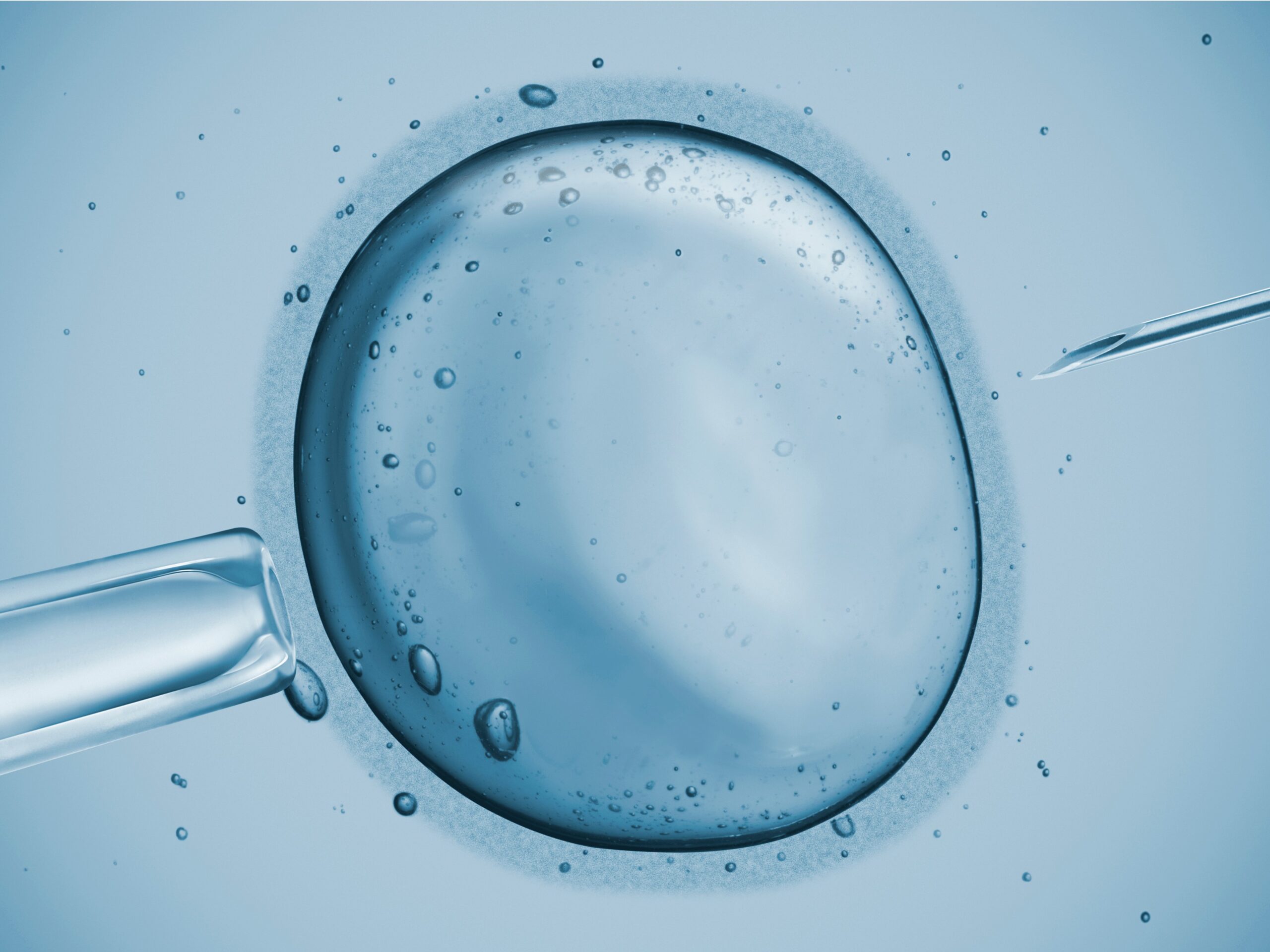 IMPROVING THE SUCCESS OF IVF

Worldwide, around 10 -15% of couples have infertility problems. Many turn to artificial reproductive technologies (ARTs), most notably IVF (in vitro fertilization), in the hope of having a baby. But the process is fraught with anxiety, as only about one-third of IVF cycles, on average, are successful. However, a method of improving the success of IVF has been clearly identified in a systematic review of high-quality clinical trials – carried out by a team of researchers at Kaplan Hospital and the Hebrew University of Jerusalem (HU), led by Dr. Devorah Heymann. Their findings were published in Human Reproduction. 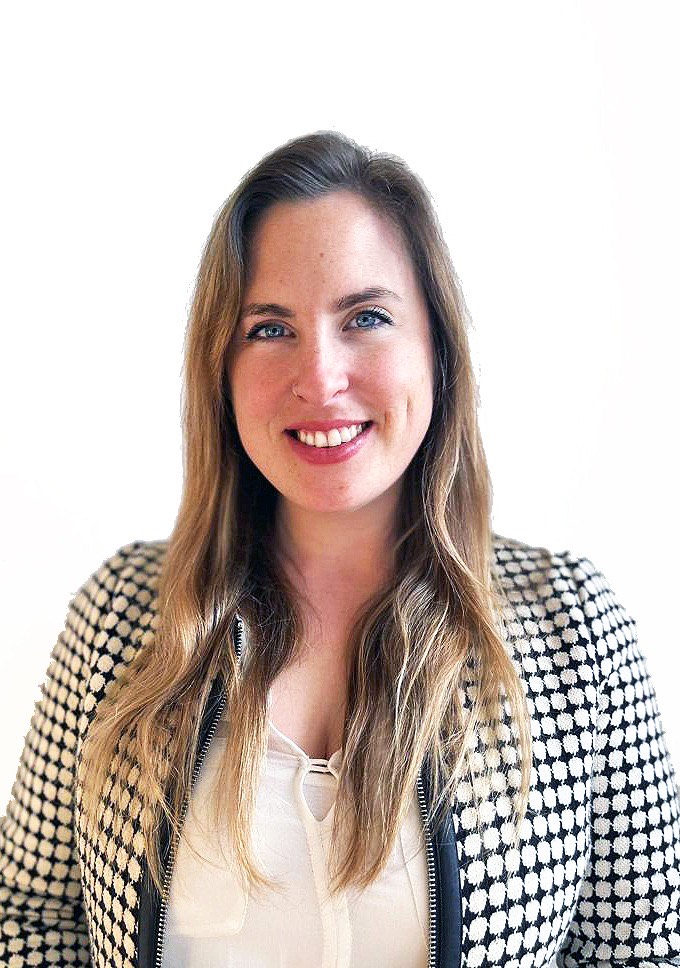 The trend throughout the world is for couples to delay starting a family until they have achieved greater financial stability. This takes women beyond their years of peak fertility – causing many to rely on processes such as IVF to have a baby. In IVF, an egg is removed from the woman, fertilized in a dish and then, a few days later, the embryo is implanted in her womb. While in the dish, the embryo is kept in a liquid, or culture medium, that supports its development. The Hebrew U. review established that the addition of hyaluronic acid (HA) to this medium enhances the ultimate success of IVF.

This significant finding was the result of a detailed systematic review and meta-analysis of the outcome of all high-quality clinical trials where HA was either added or not added to the culture medium. “We found that exposing an embryo to HA for more than 10 minutes prior to its transfer to the womb, increased the likelihood of a birth from 32% to 39%,” shared Heymann. The most marked success was in cases for women who had a poor prognosis of success.

Furthermore, the increase in birth rate was only seen in cases where a woman was implanted with her own fertilized egg and not in cases where donor eggs were used. “This could be because donor eggs tend to be of higher quality,” explained Heymann. The main benefit being seen in poorer quality eggs.

This study, by Heymann and her colleagues, including IVF experts Prof. Zeev Shoham and Dr. Yuval Or, and builds on their work for Cochrane which published a review in 2020 showing an overall increase in success rate in ARTs when embryos are exposed to HA prior to implantation.

Although HA naturally occurs in the female reproductive tract, its role in improving IVF outcomes is unclear and “more research is needed,” suggests Heymann. Meanwhile her prime concern is that IVF clinics act on the findings of this review. “However,” she noted, “hyaluronic acid is expensive, and this might mean it is not as widely used as it should be.”