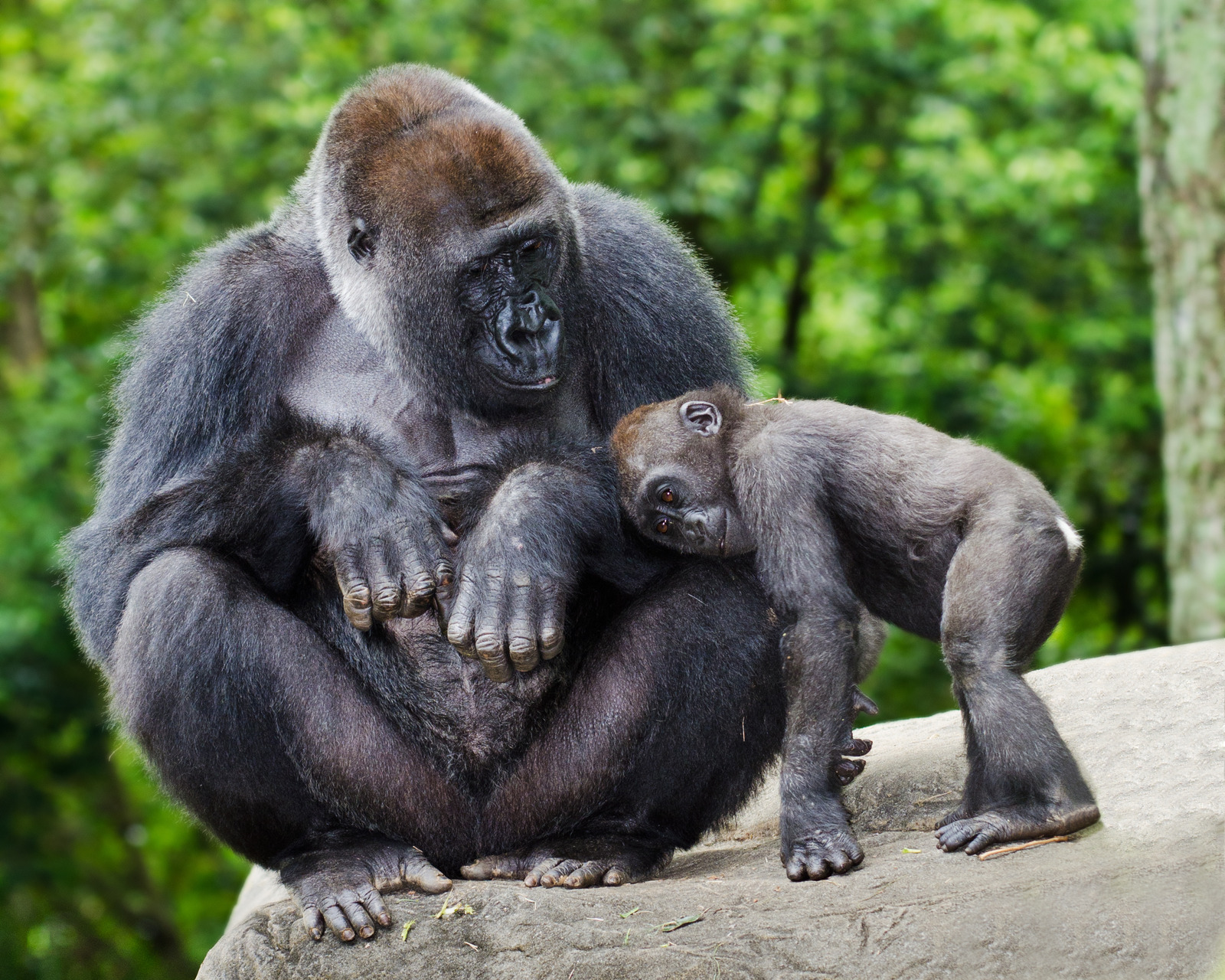 (Jerusalem, March 30, 2021) It has long been known that humans possess the ability to process information and behave both at the conscious and non-conscious levels. It is this duality which allows us to think, feel, make rational decisions and plan for events well into the future. We have long wondered whether we are truly unique in this regard: are dogs conscious? What about ants? Or even an object, like an iPad or Siri? Most pet owners would swear they’ve caught their dog or cat (or fish…) thinking about and plotting their next move. However, can we ever really know whether animals are consciously aware?

A joint Hebrew University of Jerusalem and Yale University team devised a novel scientific tool to address that very question and to assess whether animals have both conscious and non-conscious minds. The study, published this week in the Proceedings of the National Academy of Sciences (PNAS) is a collaboration between Professors Laurie Santos and Steve Chang at Yale who study cognition in monkeys and dogs, and Professor Ran Hassin from the Hebrew University’s Department of Psychology and the Center for the Study of Rationality whose research focuses on conscious versus non-conscious thought processes in humans. The study was initiated and performed by Dr. Shay Ben-Haim, a joint postdoctoral fellow of the two universities.

In order to effectively distinguish the two levels of perception in monkeys, the researchers created specific tasks where the results would differ based on the thought processes recorded. Ben-Haim shared, “we started with humans and then performed the same test on monkeys. Each test involved a stimulus, in this case, a star, that was either presented on the right or left of the screen. The subjects would then be rewarded–points for humans and treats for animals—to look at the opposite side of the screen from where the star appeared.”

In one test condition, the star fully appeared on the screen and the subject was able to consciously process that it was there. In another condition, the star appeared and disappeared so quickly that it was processed without reaching subjects’ conscious awareness. “In other words, if you ask subjects in this condition whether they saw a star on the screen, they would say ‘no, we didn’t see anything’,” explained Hassin. “What we were able to determine is that if the stimulus was consciously perceived, the subject, both humans and monkeys, were able to learn to look at the opposite side of the star very quickly. But when it was processed non-consciously, subjects displayed a different pattern of responses- they continued to look at the star location, consistently failing to learn to look at the required opposite location,” shared Ben Haim.

The most important aspect of their discovery was that, for the first time, such a duality of conscious versus non-conscious processing was obtained in animals—a pattern that was previously observed only in humans. “The conclusion we reached was that monkeys have the same two systems that humans have: they can process information and think both consciously and non-consciously,” added Ben Haim.

Professor Hassin concluded, “the fact that we humans engage in both conscious and non-conscious cognition is a crucial determinant of how we think, plan, and make decisions. These findings show us that we’re not alone in the animal kingdom, vis-à-vis these two systems, and opens the way to examining consciousness and non-conscious processes in other species.”