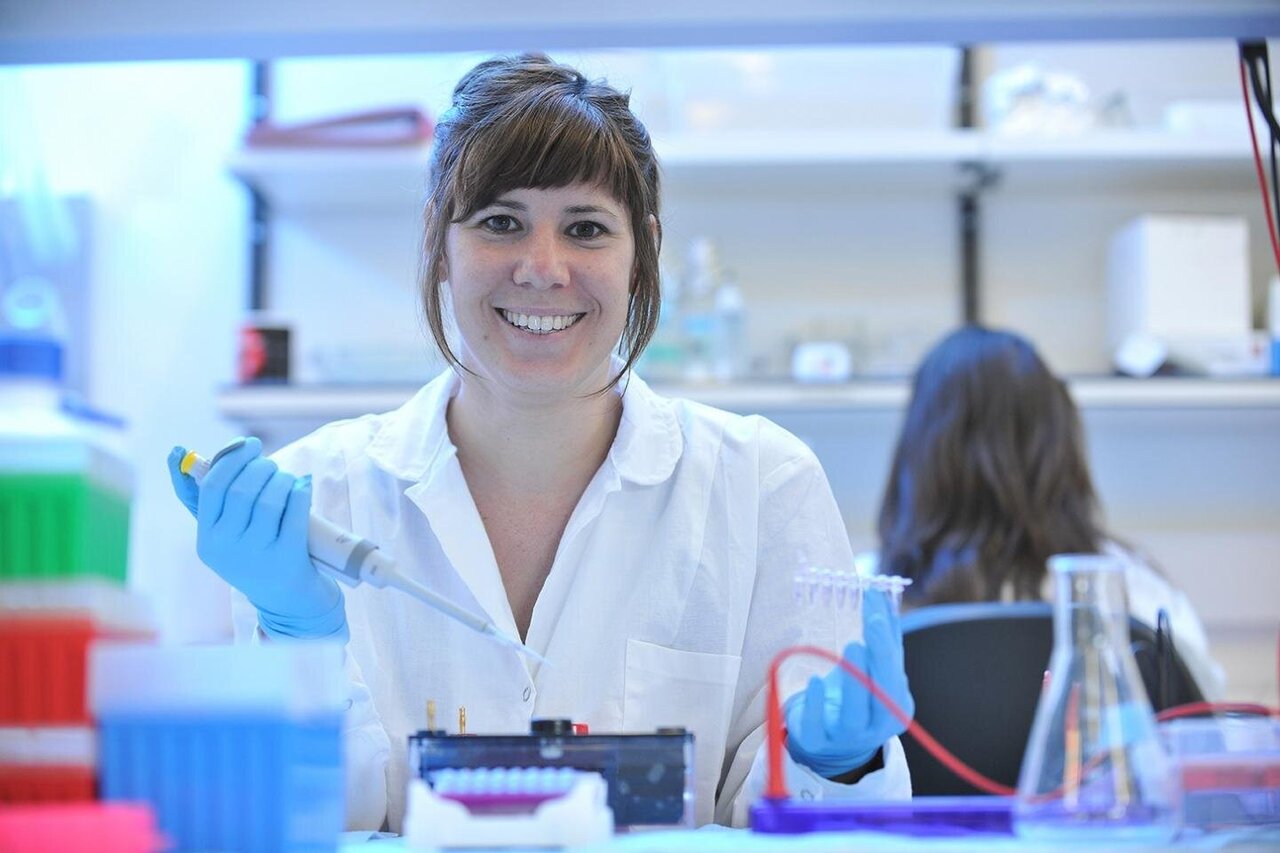 REMEMBER THE FIRST TIME YOU…?

(Jerusalem, July 23, 2020)—Do you remember where you were when you first heard that two planes had crashed into New York’s Twin Towers? Or where you had your first kiss? Our brains are wired to retain information that relates to the context in which highly significant events occurred. This mechanism also underlies drug addiction and is the reason why hanging out in an environment or with people associated with memories of drug use often leads to relapse.

How our brains create this strong association, however, is less clear. Now, new research by Professor Ami Citri and PhD student Anna Terem at Hebrew University of Jerusalem (HU)’s Edmond and Lily Safra Center for Brain Sciences and the Alexander Silberman Institute of Life Science, shows that a relatively obscure brain region known as the claustrum plays a significant role in making these connections. They published their findings in the latest edition of Current Biology.

The researchers’ findings fit the idea of “incentive salience”, the process that determines the desirability of an otherwise neutral stimulus. For example, a candy store façade becomes very attractive to kids after repeated associations with the rewarding treats that lie within. In time, children unconsciously learn to “want” to see the store stimulus, which is separate from their “liking” the actual candy reward. Taking a closer look at how context becomes associated with cocaine, the researchers found a group of neurons within the claustrum that lit up during cocaine use. Further, these neurons are pivotal in the formation of an incentive salience that links context with the pleasure of cocaine.

To determine when and how the claustrum participates in incentive salience, Citri and his team employed a conditioned-place preference (CPP) test for a group of lab mice. During this test, the mice learned to associate reward with context. The researcher administered cocaine to the mice and placed them in an area with distinctive flooring (rugged) and wall patterns (dots), ones that a mouse would notice, as the drug started to kick in. After a few times of this, when placed in a room where the mice could choose either to hang out in a region similar to the one paired with cocaine (rugged floors and dots wall) or a neutral area (smooth floor and striped walls), the mice would quickly congregate in the area where their drug high had played out.

To test the claustrum’s involvement in how a context becomes associated with a given reward, Citri and his team observed the changes in mice behavior when they inhibited these claustral neurons. They found that the inhibition of these neurons inhibited the mice’s behavioral responses to cocaine, meaning they no longer preferred hanging out in the cocaine-paired environment. On the other hand, activating these neurons—even in the absence of any cocaine—caused the mice to develop a preference for this context.

Importantly, the team found that the activity of the claustrum was not necessary for retrieval of the cocaine memory. Once the mice had been placed in a cocaine-paired context several times to enjoy their cocaine high, the memory for this context was encoded and inhibition of the claustrum had no effect on their preference for the cocaine-paired context. “These findings boosted our confidence that the claustrum is indeed integral to incentive salience, heightening the awareness of the mouse to the context in which it experienced the drug high” shared Citri.

As the number of deaths caused by drug overdose increases from year to year, this new study has wide-ranging implications towards a better understanding of the nature of addiction and the importance of breaking contextual cues before they develop. “By recognizing that the claustrum plays a pivotal role in creating a context association for reward, it becomes a structure of interest for the field of addiction. We hope this knowledge will lead to the development of new diagnostic tools to identify populations susceptible to addiction, as well as new therapeutic approaches,” concluded Terem.