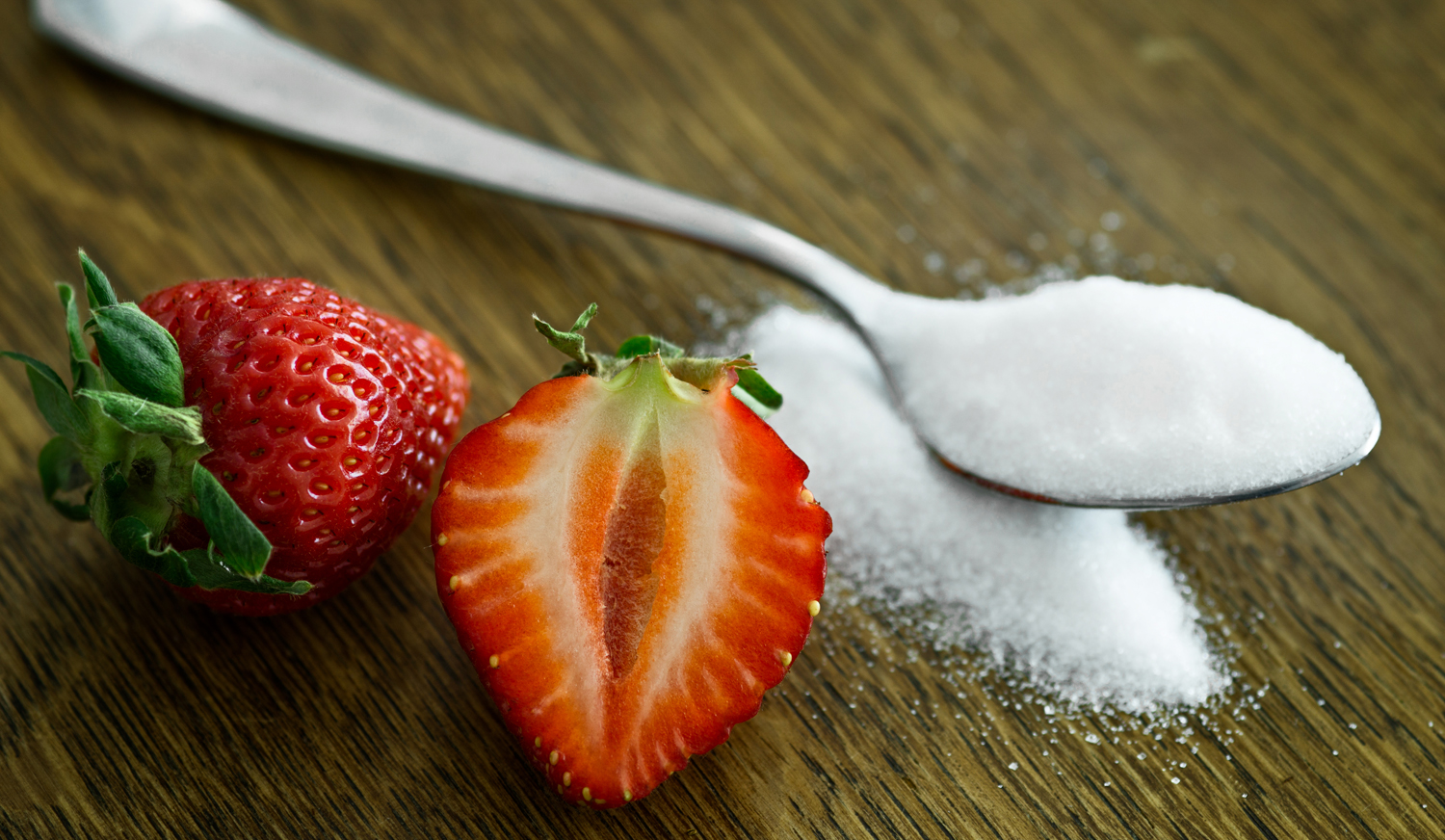 Dr. Amiram Goldblum is a Professor Emeritus of Computational Medicinal Chemistry at the Hebrew University of Jerusalem School of Pharmacy – Institute for Drug Research. Among his many discoveries is his unique, prize-winning algorithm, Iterative Stochastic Elimination (ISE) (see box). While ISE has been used to rapidly identify potential drugs, it can also be used to identify other useful chemical substances – such as sugar substitutes.

Ah, Sugar Sugar, You’ve Got Me Wanting You

Worldwide, diabetes is on the rise. The number of diabetics nearly quadrupled between 1980 and 2014, affecting 422 million people. In addition, diabetes often causes other ailments, including kidney failure, blindness, heart attacks, strokes, and more.

As early as the late 1950s, and rapidly increasing in recent decades, artificial sweeteners appeared on the market. Generally speaking, these can be divided into three chemical “families”: peptides, sulphonamides, and saccharides/glycosides. Despite their chemical differences, they are all much sweeter than sugar, while also leaving a bitter aftertaste.

Sweets for My Sweet (Receptors)

We can taste sweetness thanks to the presence of TAS1R2/TAS1R3 proteins in our bodies, mostly on our tongue and mouth. A similar protein transmits the umami (savory) flavors, and it is entirely possible that sugar and sugar substitutes also transmit their effect through these receptors. In addition, twenty different proteins can sense bitter tastes, and it is assumed that some of them may cause the bitter aftertaste associated with substitute sugars, despite the different structures of the “bitter taste” proteins.

To solve this problem, Prof. Goldblum has constructed computational models that are capable of distinguishing between sweet, umami, and bitter tastes, and then screens millions of commercially available molecules through these models,, searching for those that will affect the sweet receptor alone (and not the bitter receptors).

“By identifying molecules that resemble sugar’s sweet taste but without its negative and dangerous impact on our health, I hope to both offer consumers a better product, while also contribute to the reduction of diabetes worldwide.”
– Prof. Goldblum

Once detecting these molecules, Prof. Goldblum will take his findings to the lab, along with a partner from the Technion. They will test the best molecules on mice, examining whether they prefer the substitute or the real thing, as well as the effect of both real and sugar substitutes on their movements, energy expenditure, and metabolism. Needless to say, mice will not have the final say – after all, they taste sweets differently than humans.

Just a Spoonful of Sugar

The first step towards FDA approval is filing an application for an investigational new drug. The molecule will be tested on a small group of healthy people to determine it is not toxic in several dose alternatives. Once approved, a panel of taste-testers will help determine the exact quantity required to obtain the same sweetness as a spoonful of sugar. The new molecule will likely be measured in milligrams, compared with the packets commonly found in restaurants and cafes, which contain 2-4 grams of sugar.

It is not hard to imagine the wide-spread market appeal of such a product. With diabetes on the rise, a reduction of sugar consumption has the potential to save and improve the lives of millions worldwide. Luckily for those with a sweet tooth, dieting may never be easier.

Information about Prof. Goldblum’s research on potential drugs for the Coronavirus is available here.