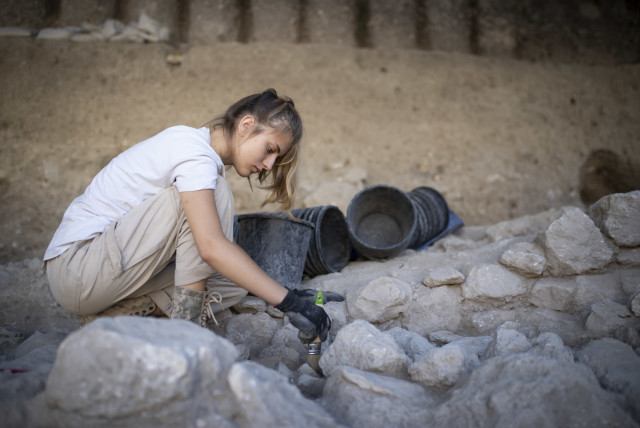 One of the Oldest Mosques in the World Uncovered in Tiberias

Archaeologists have determined that foundations found beneath an ancient mosque in Tiberias are from an even older mosque, making it one of the oldest such buildings available for excavation in the world, the Hebrew University said.

The unusual manner in which the earlier structure was built enabled archaeologist Katia Cytryn-Silverman to determine that it was likely constructed during the seventh century CE.

Cytryn-Silverman, of the Hebrew University, said it is the oldest mosque in the world that can be excavated. Other ancient mosques are either still being used or have had other mosques built on top of them, hindering research.

It has been difficult to know exactly what the original buildings looked like, Cytryn-Silverman said in a press release from the university.

The discovery of such an old building offers a rare opportunity to examine the original foundations.

Read the entire source article at The Times of Israel