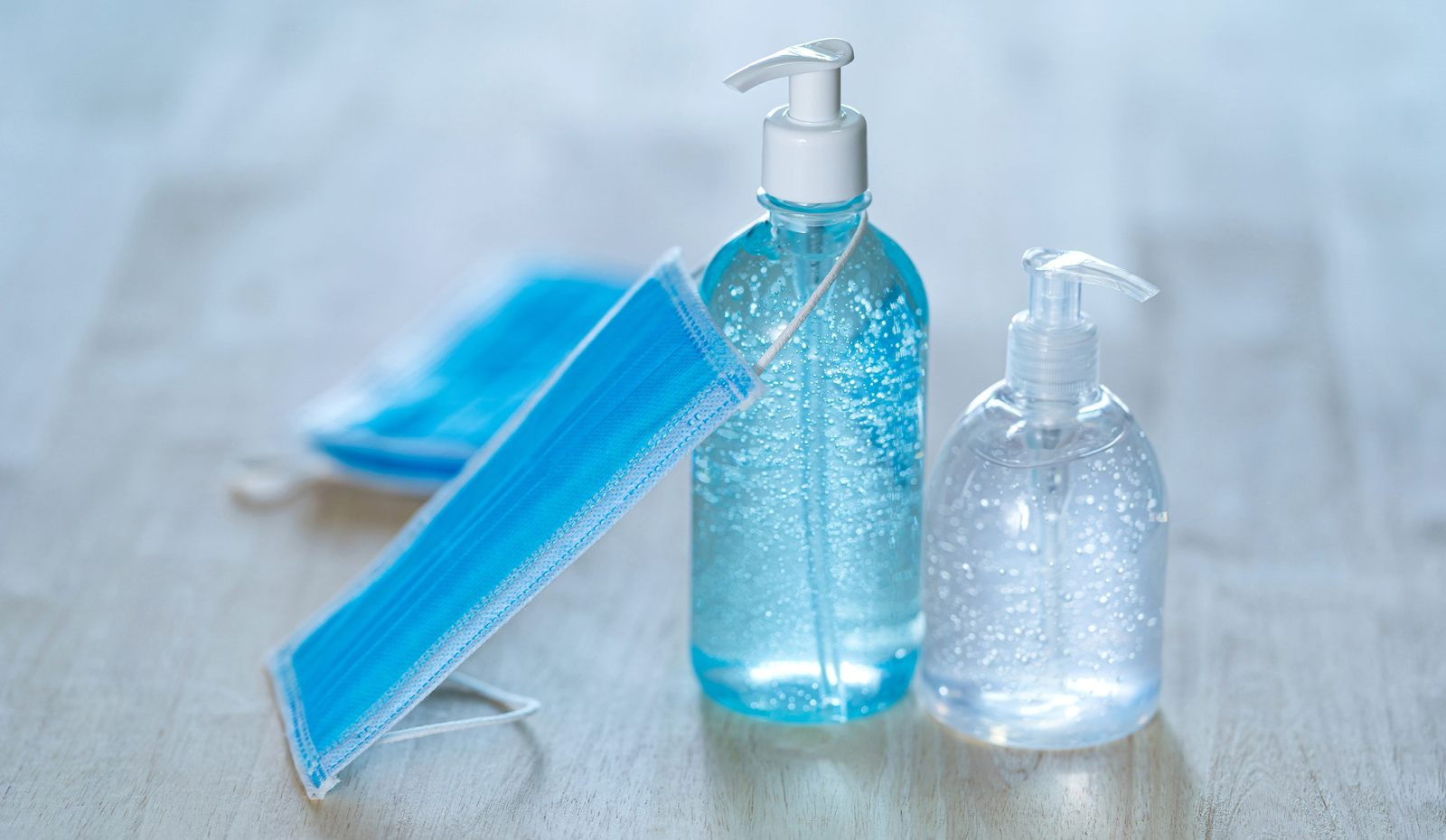 Dr. Yehuda Pollak is on the faculty of the Seymour Fox School of Education. His research focuses on ADHD, decision-making, and risk-taking. As the Coronavirus spread across Israel and public health guidelines went into effect, Dr. Pollak wondered whether it would be possible to identify predictors of non-adherence to the new restrictions.

“Given that the directives were aimed at halting the spread of the virus, non-adherence could have widespread negative health implications.”

Dr. Pollak, along with doctoral student Haym Dayan, Itai Berger, MD, and Talpiot College of Education’s Dr. Rachel Shoham, conducted a digital survey, in which 654 people participated during the most stringent phase of the shutdown (late March-early April). Their study was recently published in Psychiatry and Clinical Neurosciences.

Some 29% reported not following the guidelines, with a number of factors correlating to non-adherence. Some were pre-existing: young, male, without children, smokers, high levels of attention deficit/hyperactivity disorder (ADHD) symptoms, and a history of risk-taking behavior. Additional factors emerged, relating to respondents’ current state: respondents reporting high levels of distress, low exposure to the directives and holding low perceptions of the risk posed by the Coronavirus and the efficacy of the instructions were also less likely to follow the rules.

While these findings may not be surprising this study was the first to show a correlation between non-adherence to the Coronavirus guidelines and ADHD, psychological distress, and a history of risk-taking behavior.

“From a theoretical perspective, this study showed that factors that lead to other risk-taking behaviors seem to also influence non-adherence to the Coronavirus directives.”

Dr. Pollak and his colleagues conducted a second study as the economy re-opened (mid-May), in which 2,055 people participated. This study revealed additional factors for non-adherence, including a criminal background and an unhealthy lifestyle.

Interestingly, the second study also showed that among non-adhering individuals, people suffering from underlying medical conditions were no more likely to adhere to the directives – despite their increased vulnerability. The same held for respondents who had lost someone to the virus; intimate knowledge of the risks did not improve adherence.

This study also focused on the importance of social norms; respondents whose surroundings were non-adherent or tolerated such behavior, were also less likely to follow the directives themselves.

Dr. Pollak sees additional value to this study. As the world copes with an unprecedented medical emergency, these findings contribute to the conceptualization of non-adherence to public health directives using a number of theoretical frameworks, including:

Dr. Pollak has presented these findings to the Ministry of Science and Technology, whose grant supported the second study. He dreams of being able to conduct serological tests on the second cohort, in order to examine whether non-adherence to the public health directives predicts future infection and illness.

“Practically speaking, we recommend that policies be developed and adapted for each sector, to enable the authorities to more effectively intervene.”