Originally appeared in The Jerusalem Post by Hagay Hacohen.

Professor Amnon Ben Tor is famous in his field for his strict scientific rigor and humor as a lecturer. 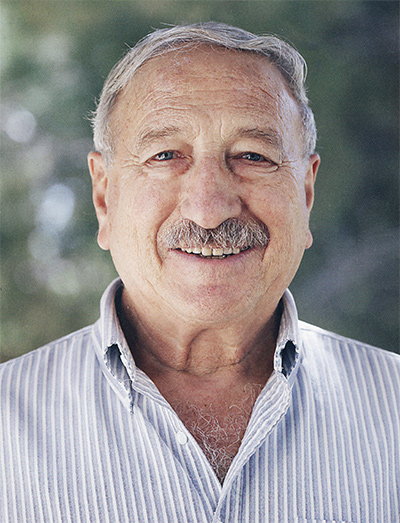 Education Minister Naftali Bennett announced that the 2019 Israel Prize in the field of archaeology will be awarded to Professor Amnon Ben Tor of the Institute of Archaeology at the Hebrew University of Jerusalem.

Born in 1935, Ben Tor is a noted scholar with five decades of work to his credit. He excavated extensively in Tel Hazor and is famous for taking a middle path in the long standing dilemma surrounding the scientific validity of the Bible.

Some biblical scholars, such as Israel Finkelstein, lean in the direction of viewing the unified Kingdom of David as a political narrative composed in hindsight.

Others, like the late Adam Zertal, argue for total certainty that we now know where the site of the alter of Joshua is.

Ben Tor thinks that both the unified Kingdom of David and the conquest of the land of Israel are likely true.

However, he does reason that the biblical narrative is shaped by theology and should not be taken at face value without strict archaeological work to compare the text with.

The prize committee included in its recommendation that thanks to his work, Tel Hazor is now a national park with extensive archaeological value accessible to the general public. 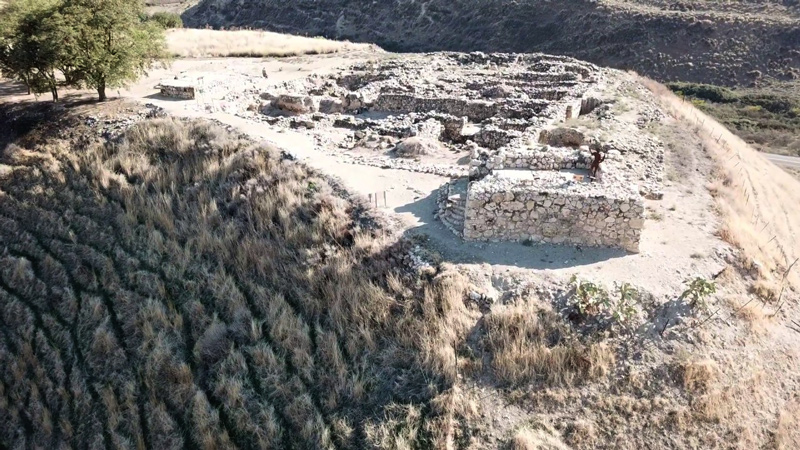