Prof. Asher Cohen Elected Next President of the Hebrew University of Jerusalem 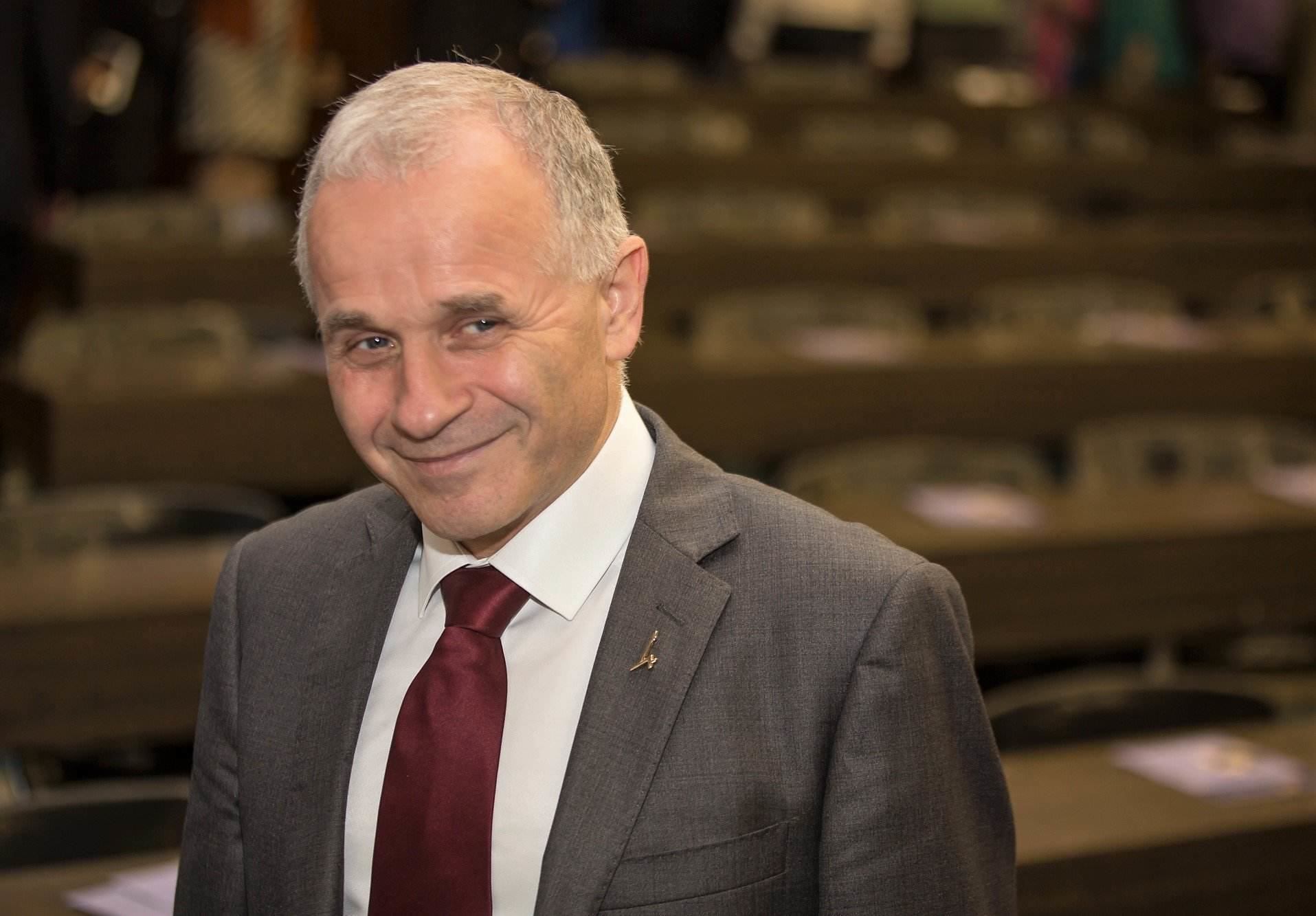 Prof. Cohen will succeed Prof. Menahem Ben-Sasson, who led the University for the last eight years. He will begin serving as President on September 1, 2017.

Prof. Cohen was elected President after serving for 5 years as Rector of the University. As Rector, Prof. Cohen led many important initiatives. Among these are recruiting top researchers from Israel and abroad, opening new and innovative academic programs, refreshing the University’s curricula, and developing in-depth processes for continually improving the education of University students, in cooperation with the Student Union.

After graduating from the Hebrew University with a B.A. in Economics and an M.A. in Psychology, Prof. Cohen completed his doctoral and post-doctoral studies at the University of Oregon in the United States. He served as a senior lecturer at Indiana University before returning in the early 1990s to the Hebrew University’s Department of Psychology, in the Faculty of Social Sciences. From 2008 to 2012, he served as the head of the Department of Psychology, after which he was appointed Rector, a position he currently holds.

Prof. Cohen’s research in the cognitive sciences focuses on the relationship between the human perception system and human response mechanisms in situations that require very fast motor responses. In the framework of his research, Prof. Cohen developed a theoretical model that successfully predicts the situations in which performing two tasks simultaneously will lead to a decline in abilities.

At the request of incoming President Prof. Asher Cohen and Chairman of the Board of Governors Mr. Michael Federmann, the Board of Governors appointed outgoing President Prof. Ben-Sasson as Chancellor of the Hebrew University. As Chancellor he will undertake a variety of tasks which will be assigned to him from time to time by the President, particularly in the area of relations with donors, key supporters, and government officials in Israel and around the world, to advance the University’s development plans.

Chairman of the Board of Governors Mr. Michael Federmann congratulated the Board of Governors, wished Prof. Asher Cohen success, and thanked Prof. Menahem Ben-Sasson for his service. Said Federmann: “In the coming years, Prof. Asher Cohen will lead the University to even greater academic heights. At the end of his two terms in office, I thank Prof. Menahem Ben-Sasson for his great contributions to establishing the Hebrew University’s leading position in Israel and around the world, to which he will continue to contribute as Chancellor.”

The Hebrew University of Jerusalem, Israel’s leading academic and research institution, is ranked among the top 100 universities in the world. Founded in 1918 by visionaries including Albert Einstein and Sigmund Freud, the Hebrew University is a pluralistic institution where science and knowledge are advanced for the benefit of humankind. For more information, please visit http://new.huji.ac.il/en