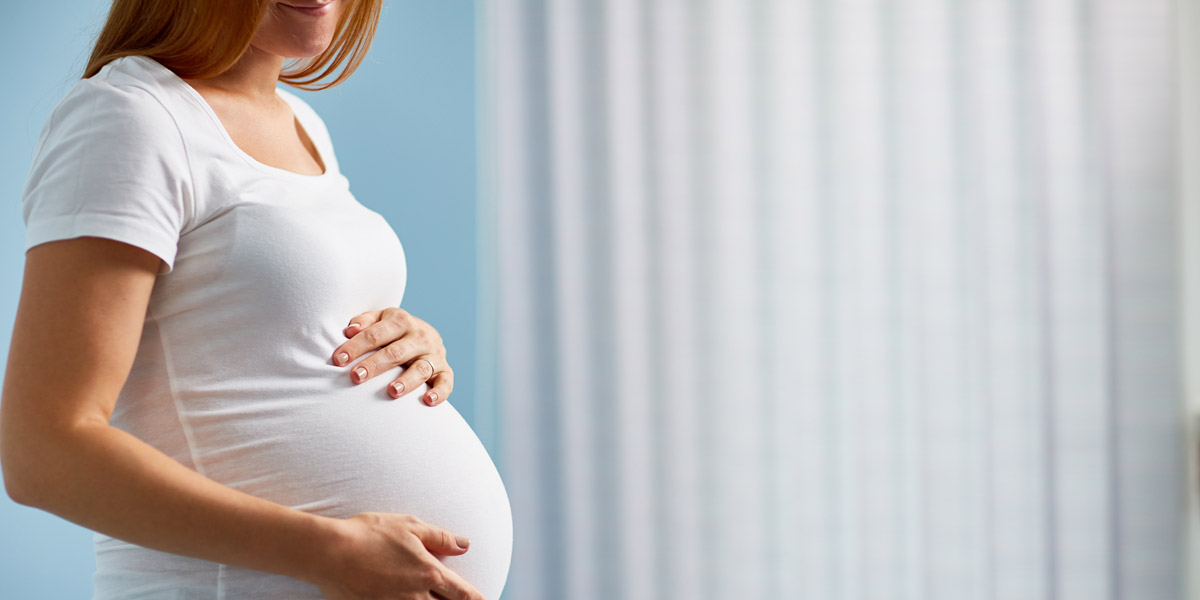 In a first-of-its-kind meta-analysis, researchers at the Hebrew University of Jerusalem have found a link between prolonged use of drugs containing acetaminophen (paracetamol or Tylenol) during pregnancy, and increased risk of autism spectrum disorder (ASD) and attention deficit hyperactivity disorder (ADHD).

Jerusalem, April 24, 2018 – A study from the Hebrew University of Jerusalem sheds new light on the possible relationship between prolonged use of acetaminophen (paracetamol) during pregnancy and the risk of neurodevelopmental disorders in childhood.

Acetaminophen is one of the most common medications used for treatment of pain and fever reduction during pregnancy and is considered safe in humans. However, evidence of neuro-disruptive properties is accumulating: past studies have shown that long-term administration of low doses of acetaminophen may affect the development of the fetal nervous system, and that this effect is often seen years after exposure during childhood.

Now, researchers led by Dr. Ilan Matok at the Institute for Drug Research in the School of Pharmacy at the Hebrew University’s Faculty of Medicine, together with doctoral student Reem Masarwa, have conducted a systematic review and meta-analysis to assess the possible association between prolonged exposure to acetaminophen during pregnancy and the risk for attention deficit hyperactivity disorder (ADHD) and autistic spectrum disorder (ASD).

This is the first meta-analysis and the most comprehensive study ever conducted on the possible association between prolonged use of acetaminophen during pregnancy and risk of autism spectrum disorder (ASD) or attention deficit hyperactivity disorder (ADHD). The research data covered 132,738 mother and child pairs with a follow-up period of 3-11 years.

Given the significant limitations of existing studies, the researchers believe the results should be interpreted with caution, as they may cause unnecessary anxiety among pregnant women. It is important to understand that pain and fever during pregnancy can have a detrimental effect on the developing fetus and that acetaminophen is still considered a safe drug for use during pregnancy. Therefore, if a pregnant woman has fever and/or pain, acetaminophen can be taken for a short period, and if the fever or pain continue beyond that, she should consult her physician regarding further treatment

Dr. Amichai Perlman and Dr. Hagai Levine of the Hebrew University of Jerusalem and Hadassah Medical Center participated in the research.

“Our study provides the first comprehensive overview of developmental outcomes following prolonged acetaminophen use during pregnancy,” said Dr. Ilan Matok, Head of the Pharmacoepidemiology Research Lab, Institute for Drug Research, School of Pharmacy, Hebrew University Faculty of Medicine. “Our findings suggest an association between prolonged acetaminophen use and an increase in the risk of autism and ADHD. However, the observed increase in risk was small, and the existing studies have significant limitations. While unnecessary use of any medication should be avoided in pregnancy, we believe our findings should not alter current practice and women should not avoid use of short term acetaminophen when clinically needed.”