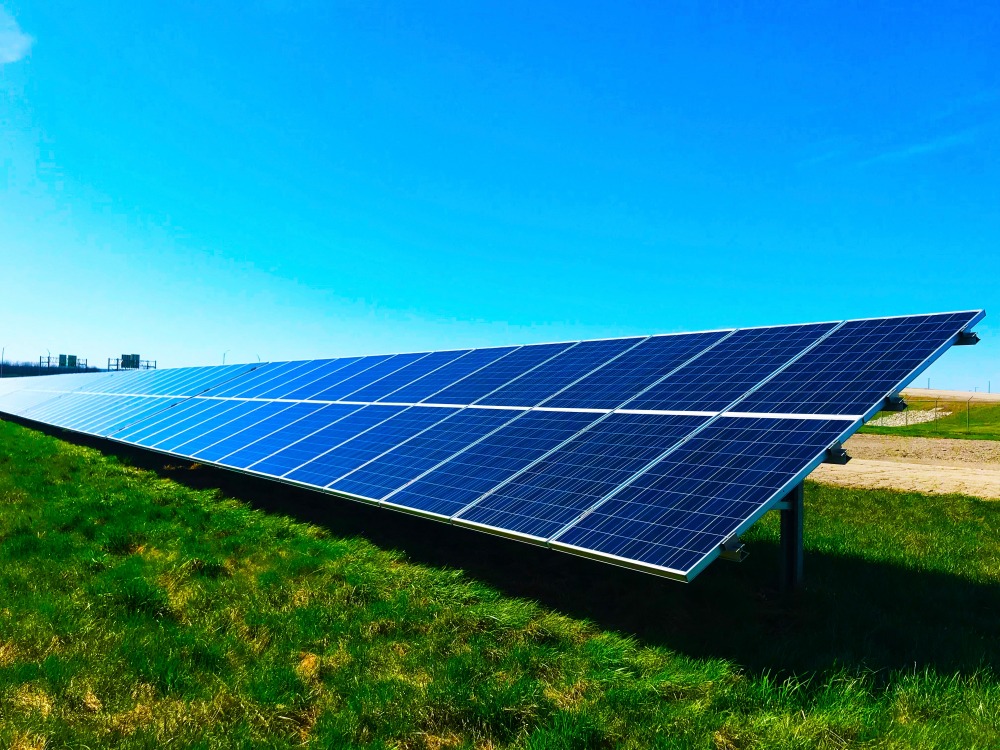 This innovation will reduce the cost of energy per kWh in Israel by 75%; Covering half the greenhouses in Israel with these new cells will result in green electricity production exceeding Israel’s national target for 2050
A fruitful interdisciplinary collaboration between Prof. Haim Rabinowitch of the Hebrew University’s Robert H. Smith Faculty of Agriculture, Food and Environment, and Prof. Lioz Etgar of from the Institute of Chemistry at the Hebrew University yielded a prototype for a new solar cell whose efficiency has been technologically proven and whose performance stands to dramatically change the rules of the game regarding solar energy and agricultural production. This innovative solar cell is designed to fully cover agricultural areas (including greenhouses, orchards, and fields) and water bodies while simultaneously generating green electricity and agricultural production, without interruption of natural habitats under the PV panels, without using up natural resources, and without harming the environment.
he new solar cells are based on perovskite crystals and are produced in a relatively straightforward process using cheap and available materials. A chemical substitution makes the solar cells transparent to the most efficient area of the light spectrum that drives photosynthesis, while a great part of the rest of the light energy is transformed into electricity. Prof. Lioz Etgar explains: “For years, it has been obvious that most light energy in agricultural greenhouses is wasted, as plants use only a fraction of the sunlight energy, while the rest is radiated back into the atmosphere. In greenhouses, it becomes heat energy, that growers need to get rid of during most months of the year.” He continues: “Our solution maximizes the production of solar electricity on agricultural land by up to 300%.” The new cells are expected to have much lower production costs than silicon-based photovoltaic cells, and will also significantly improve cultivation conditions in greenhouses by reducing heat, lowering greenhouse gas emissions and evapotranspiration, saving water, and protecting crops from weather damage, as well as offering partial protection from pests and disease.

All existing technologies for the generation of green power on agricultural lands deploy silicon-based photovoltaic cells, which are either fully opaque or only partially transparent to most of the light spectrum or laid in alternative arrays, thus resulting in lower efficiency of power generation and concomitantly reduced agricultural production. Prof. Haim Rabinowitch: “This new development, which can be installed over any agricultural lands and any bodies of water, will make it possible to fully replace the roofs of most agricultural greenhouses, reduce heat levels and evapotranspiration in orchards and fields, and impairment of many fresh-water and coastal marine ecosystems on which rafts or islands of solar cells are installed.”

Calculations based on current data indicate that the use of these new cells will reduce the price of energy per kWh in Israel by 75%, which will lower agricultural costs and increase agricultural income and profitability. This is nothing less than a revolution. Israel has a total of around 90,000 dunams (9,000 hectares) of greenhouses. Covering the greenhouses roofs of half of these with the new solar cells will provide a quantity of green electricity that enable Israel to exceed its 2050 national targets for green electricity production and carbon emission reduction. To give a greater idea of the economic potential of this development, the Mediterranean basin alone holds around 2 million dunams (200,000 hectares) of greenhouses.

A study published in 2018 in Global Food Security showed that the value of vegetable cultivation constitutes around 30% of the overall value of all crops combined, measured at around $1.85 billion. The process of photosynthesis with which all crops are grown uses about 10% of the total available light energy from the sun. Thus, it was only a matter of time before groundbreaking creative research would come up with a far more efficient solution for the combined production of electricity and agricultural produce, utilizing the remaining 90% of solar energy that is not used in photosynthesis.

The idea developed by Prof. Rabinowitch and Prof. Etgar, and their research program, were assessed by the Israel Innovation Authority, which provided a generous research grant. The proven results of this research were promoted by the Hebrew University’s technology-transfer Yissum and formed the basis for partnership with the Red Solar Flower initiative, led by Dr. Shai Danziger and Ilan Sharon. The successful research project to develop the solar cells, along with the Yissum-Red Solar Flower partnership, were recently recognized with the award of first place in the Energy Tech Challenge, led by the Digital SolarEdge company, as part of the Climate Solutions Prize organized by Start-Up Nation Central.